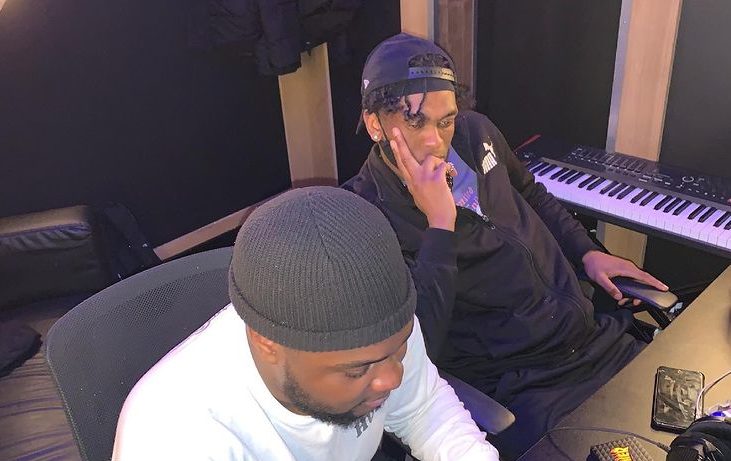 T! is a rising star MC to watch for his unique style and unmistakable Britishness. ‘Code Red’, his debut single, is set to be released on May 2nd, 2021 across all major streaming platforms.

‘Code Red’ is T!’s first official solo single as a solo artist after years of anonymously releasing beats on Soundcloud and Youtube. T! decided to overcome his anxiety in 2021 and release his own music, after recording it in 2018.

T! is a breakthrough rapper and producer born in Zimbabwe and now living in the UK. His alternative mellow rap style is gaining a lot of traction. His music blends his instinct for relatable storytelling with good melodies and catchy hooks, as well as introspective vocals and a half-sung, half-rapped flow.

A demo of FruityLoops Studio gave him an idea to learn beat programming at the age of 13. Getting bit by the production bug, he started making beats that he then anonymously released on YouTube and SoundCloud, selling them to artists from all over the world.

In addition to his work with Fumeez The Engineer, he also created mixtapes for Artists around the world, including 1PLIKÉ140 from France. The two struck up a friendship and T! ended up engineering the whole album for 1PLIKÉ140. It was a major creative milestone for the producer when one of the songs reached 1 million Spotify streams.

Check out and keep streaming ‘Take Off’ by Baby Zé