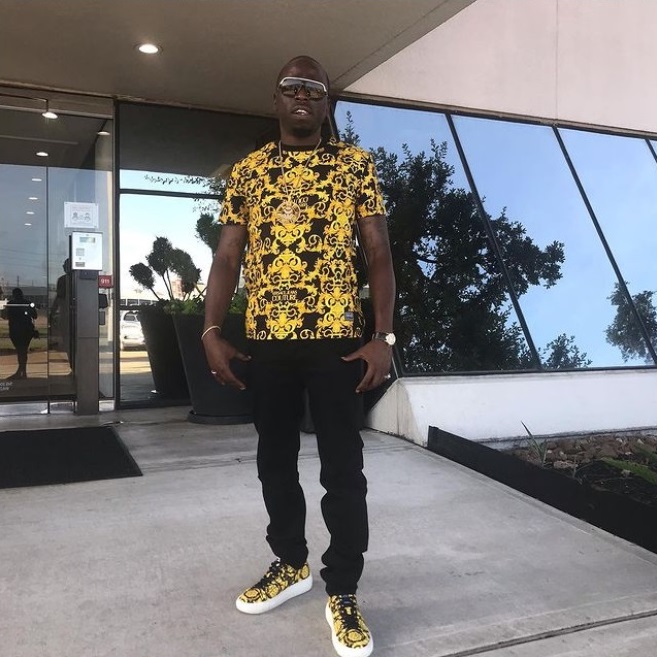 The Joe Budden Podcast Episode 496 | Stepping Into My Truth

“Fuckk The Grammys” is the newest single from Mississippi-based hip-hop artist Cheezy. Cheezy’s music helped him overcome an unexpected setback. With his style and approach, Cheezy aims to top the charts.

“Fuckk The Grammys” was produced by Bezzel Beatz for LMF Entertainment in November 2020. Another Mississippi artist, Murdagangwood, is also featured in the track. The song sets the tone for the upcoming album “Against All Odds”, which is scheduled to be released in late summer or early fall. A second single is on the way, and the material should be of interest to women.

“Constantine 2:22” talks about his life