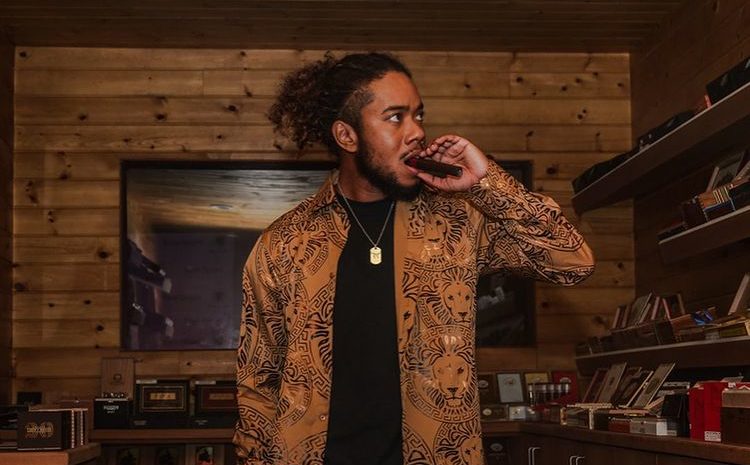 At the age of 16, Ray Kirk was involved in the hip hop music scene in Osaka with his friends. At that time the group was called “423 Cross United.”. Their regional popularity grew, with concerts every weekend in their city and even an expansion into Tokyo. Ray Kirk was able to get a look from Columbia Music Japan because of their strong presence in Japan, and he became convinced that music was the path to follow. Ray Kirk recently released his newest single, “We Made It,” which is a huge hit. He is now promoting his music in America.

The best of Ray Kirk’s work so far is “We Made It,” featuring Brian Mcknight Jr. The rapper is accompanied by Brian as he raps about realizing that they have made it.  Nobody can dispute Ray Kirk’s accomplishments, no matter what anyone says about them. As Ray Kirk focuses on the task at hand, he understands that whatever happens from this point forward, no one can take away his achievements.

It won’t take long for Ray Kirk’s name to start appearing everywhere and he will be able to reach the top of the list. It promises to be an exciting second half of 2021 after the recent success of his latest single, “We Made It.” Be on the lookout for Ray Kirk; otherwise, you might miss his rapid rise in hip-hop music.

Stream Ray Kirk’s “We Made It” on Spotify here.