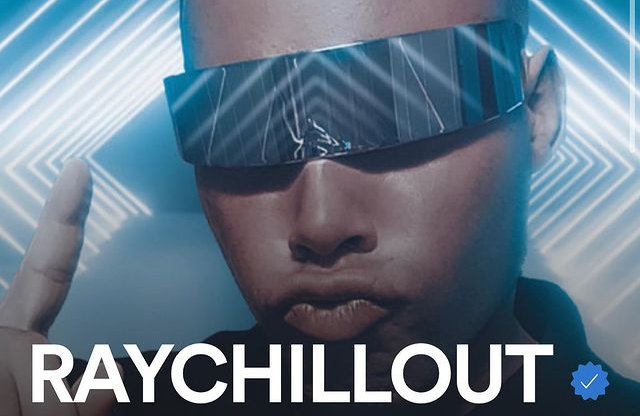 When he began composing, he wanted to focus on a more chill style, so he chose Raychillout for the stage name. His young friend and he always loved composing together, with FL Studio they could create great music together. He always felt free when he composed and when he composed there is so much to choose from. In 2019, he recently took over the composition, and it has become his full-time job now. He created a challenge for his music Petra on the app Tik Tok, or ten dancers dancing to it on Instagram Reels, also known as #petrachallenge, and he thinks maybe he can do a tik tok compilation of his music Petra.

Creating a gold disc with one of his compositions would have been a great challenge and would have required perseverance and fidelity in his work, according to him. Making hits with gold and platinum records, making his hard music succeed on different platforms, and releasing his first album next year are his goals.

Naytheplug discusses his sense of style and current project