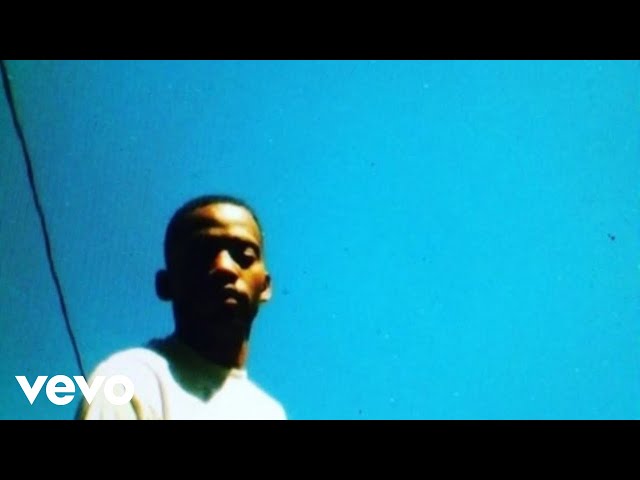 The rapper D.B. reveals the video for “Good Visions”, his latest single, influenced by artists like Kanye West, Lil Wayne, Eminem, and Eminem. No matter what way people try to spin it, the inspiration for the track came from seeing things differently. According to D.B., we determine what we consider to be good in our perception of everything.

Every person has days when they don’t feel their best, but he wants to explain to his listeners that they must rise above their anger and upset, and see the good in even the little things in life.

Since the age of 9, D.B. has been influenced and inspired by music. D.B.’s passion was writing stories and performing them, and he began turning them into hip-hop raps.

As well as several albums over the course of the past few years, like his debut album, The Window, and a sophomore offering, The Window 2, he also released several others in 2010. D.B. has returned with a new single, ready to take center stage with this insightful new track.