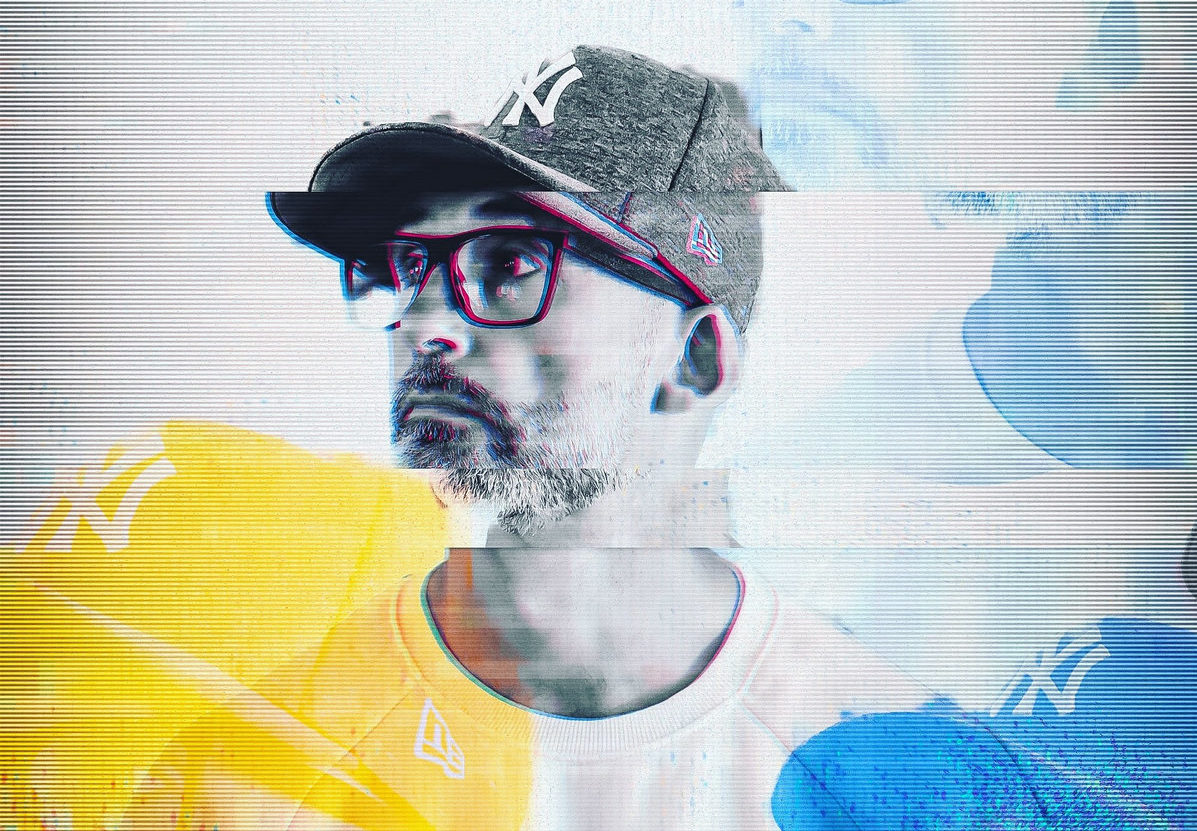 Frisco Boogie is back with another cut from C.I.R.C.U.S., an acclaimed album. A trap-inspired beat rides over a heavy piano sample in RAISE THE STAKES, which closes the show.

On this journey of revaluation, we are taken to the idea that the time changes and returns to normalcy. On the lyrical side, Frisco weaves through the beat, delivering some gems for our contemplation and enjoyment.

Frisco Boogie previously formed one half of the duo, Lost Island. Besides solo projects and Lost Island (Son records), the Notts veteran has collaborated with producer Chat One on ‘The Internal Masquerade LP,’ which came out in 2018. Frisco’s collaborations include those with Big Daddy Kane, The Beat Nuts, L Fudge, Marley Marl, and so many others.

Once again, Francisco contributes a song that would fit at home on a radio playlist as well as in a club. You can listen to RAISE THE STAKES now.

“Feelings” by Tara Electra is a quick hit