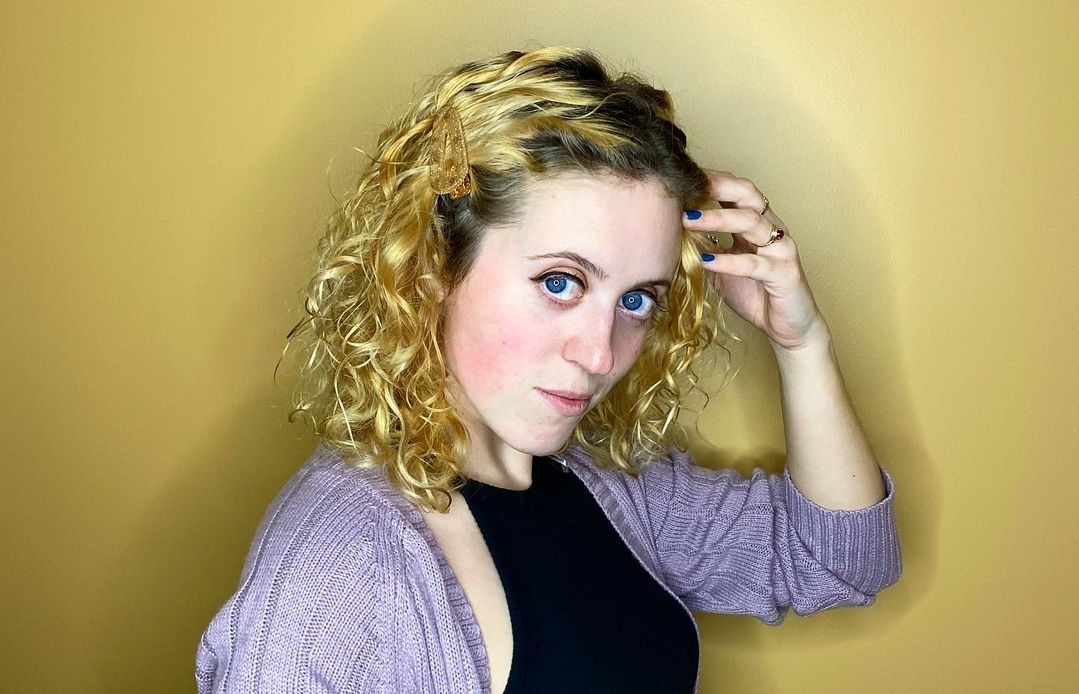 Her singing career began at the age of three. Renee Leavitt knew she had to go bigger than just being a local artist when she wrote her first song at the age of 13. Since she was a kid, she and her dad assembled a band called Renee and the Renegades, Renegades because it sounds good, and she has been singing both with them and on her own for a long time.

When she entered her first contest, she was in second grade. She knew she loved performing for others when she sang “Both Sides Now” by Judy Collins. She is happiest when she is performing. This is why she does what she does — to see the audience smile when she sings.

It is impossible for her to live without singing, both for herself and others. It’s not just about money when you have a career. She is actively pursuing her passions, and she tries to work within her interests! Having listened to Toby Keith and Brad Paisley in her mom’s car as a child, she guesses she can attribute her style to both her mother and her inspirations. Probably wouldn’t have become a country singer if her mom hadn’t played country music.

The first song she wrote was inspired by Toby Keith’s How Do You Like Me Now. Since she couldn’t find a serious crush when she was 13, she turned to music, just as Toby failed to get the snobby girl and pursued a career instead. With a goal in mind, she can almost achieve anything. It comes to her naturally and is usually really good (at least to her mind) when she tells herself to write a song.

Her most difficult challenge is to rhyme or create songs that  rhyme. When she tries writing a poem that doesn’t rhyme, she finds herself blocked since she was taught in school to write rhymed poems and songs. The roadblock doesn’t stop her from creating, though.