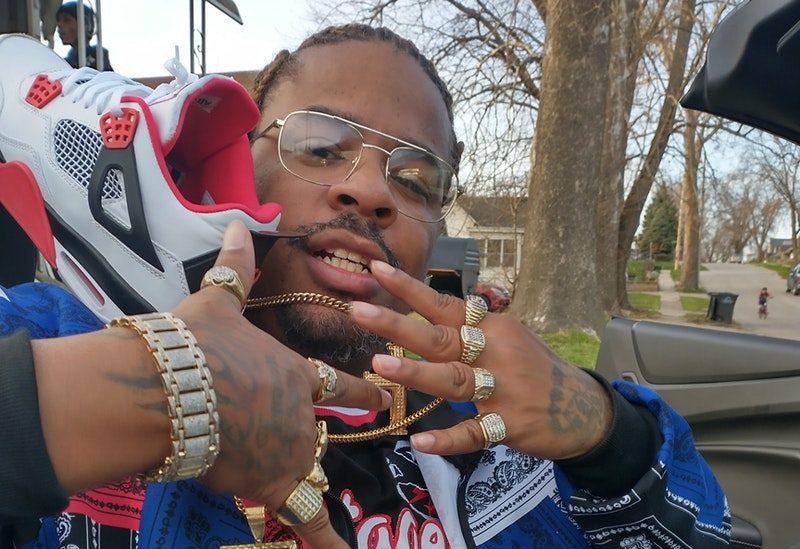 In terms of new emerging talent, Washington has recently been at the forefront. Thus, it is understandable why major music companies are now interested in empowering creators in the city and making more money as a result.

TycoonDaGreat from Seattle is one artist who has recently caught our attention. In Iowa, TycoonDaGreat was born Eugene Saunders. As a youngster, he recorded his first song at the age of 14, which was born out of his love for music.

There have been several records released since then, and all have a hard-spitting, energetic vibe to them. Throughout his teenage years, TycoonDaGreat honed his style and his craft as he moved all over Seattle.

House music is not new to TycoonDaGreat. The musician, however, has a short career since no one knew who he was a month or two ago. As of late, though, he is widely known for his music and has quickly become a household name. Music is primarily a means for him to make sure that his family and loved ones don’t have to struggle.

His debut single graced us previously. The new track is called ‘Ride or Die’ and it is also another banger. His fans have started to pay attention to the song since it was released globally. It would be great to get a chance to hear more of his work as soon as possible with something of such raw talent and skill.