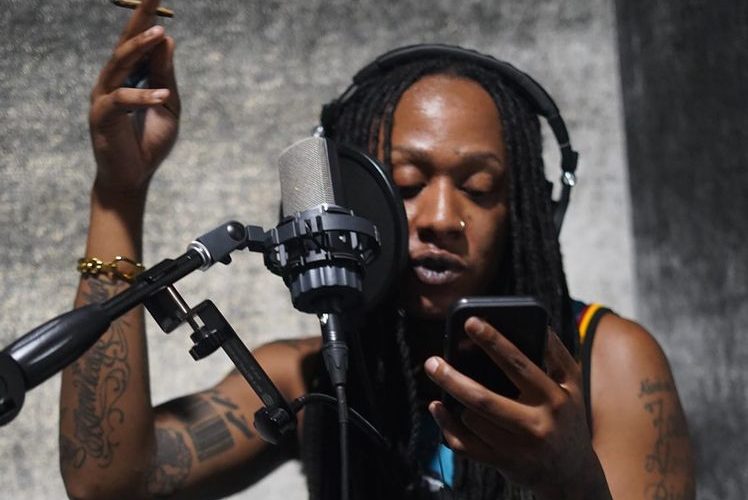 Marcus Jones a.k.a. Rosco P from Lansing, Michigan was pleased to release the project “D.R.U.G’S” on July 12th 2021. Rosco P appreciates being able to showcase his full range on this project, rather than being more reserved as he was in previous projects. It will include 5 new songs with sound that applies to ragers’ favorite vibes. The title of the album stands for ‘Dear Rager’s Ur Gods.’

In order to get his name and music heard, Rosco P is seeking to be an opening act for a well-known artist. Among his goals is to one day become a signed artist or an independent artist with a household name. He is interested in labels such as QC and Cactus Jack. Additionally, he has considered opening his own record label someday!

According to Rosco P, his music is a mix of alternative trap and punk rock, and he has created music for more than 7 years. In order to achieve the goals he has for his career, Rosco P is constantly striving to better himself every day.

See where Rosco P’s career is heading by checking out his newest album and following him on the platforms below! “Rage on by any means,” he says to his fans until then.

The new single from Baby Zé is called “Takeoff”