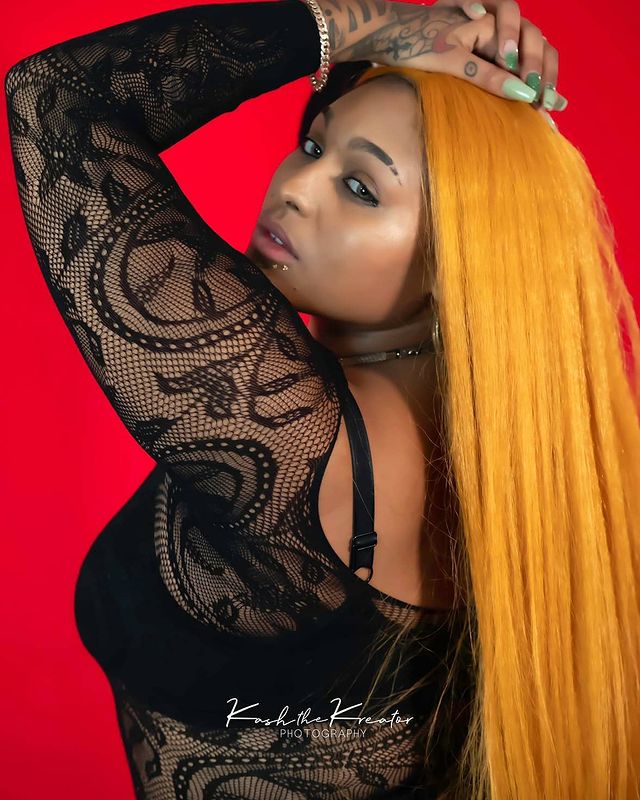 Her stage name Rose Savage comes from a mix of her real name and the sound she adopted at the outset of her career. It goes without saying that she is more Rose these days than Savage.

When she heard Mary J. Blige at her lowest and scariest moments, she realized that she loved her craft and wanted to do it for the rest of her life. Seeing and hearing how music can make people feel heard and understood was so much more motivation for her to keep going.

Talking about her inspiration, she says that Mary J Blige definitely inspired her though she does not sound like her. However, she has influenced herself more than anyone else.  There are MANY genres of music she can make and she can make it sound like hers. Her more R&B side, which is more prevalent with the newer sound she has going on, can be credited to her boyfriend.

As part of her current project “SAGED”, she has so much unreleased music she had created before taking a break (during her “Savage era”), music that never even reached people’s ears before now. This newer sound, which she was going for, brought the piece together and showed both the uniqueness of Rose then, as well as her growth from then to now.

The music keeps me going no matter what, although sometimes it can be a challenge to find her inspiration, she adds. It’s no secret that music has changed a lot in recent decades. In many ways, she can also say that her strength is her versatility, since no matter what type of music she is listening to, she can still tear it up on stage, no matter what the style is.