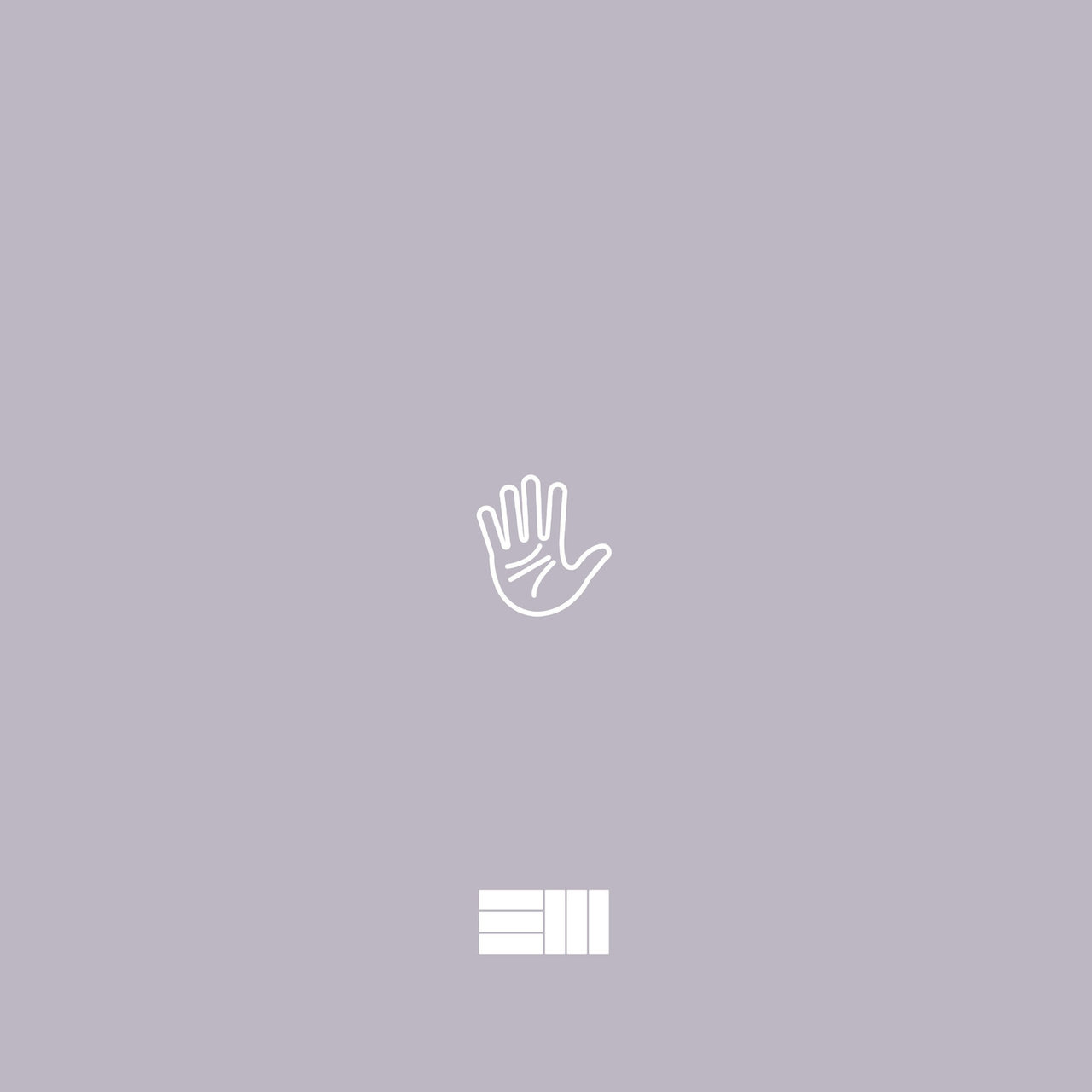 Russ fans have another song to look forward to on Friday. After dropping off cuts such as “Bankrupt,” “Small Talk,” “Status,” “3:15 (Breathe),” “Private” with Rexx Life Raj, and “Money On Me,” the Grammy-nominated artist releases another weekly single today (July 30). Russ delivers a few words on “Fate” in which he reflects on his current position in life:

He recently released “Lake Como,” “Satisfy” and “Rather Be Myself.” This new track follows up on those releases. Russ released his final LP on Columbia Records in 2020, SHAKE THE SNOW GLOBE, his third studio album. The deluxe edition of SHAKE THE SNOW GLOBE included 21 tracks featuring Rick Ross, Bugus, Ty Dolla $ign, WESTSIDE BOOGIE, Kiana Ledé, Benny The Butcher, Devin The Dude, and Bia.

Sixty-three thousand album equivalent units of the project sold in its first week helped push the project into the top five on the Billboard 200. Towards the end of that year, Russ released the five-track CHOMP EP, his first official release since regaining independence. A variety of top-notch artists contributed to the short project including Black Thought, DJ Premier, Ab-Soul, and Busta Rhymes.