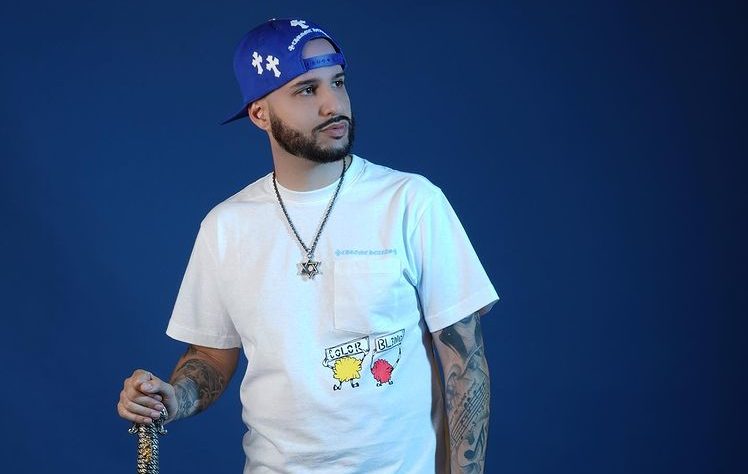 Music provides us with entertainment, but it also challenges us, teaches us, and educates us on many important matters of life. Singer Maor Mo, based in Miami, uses his musical talent to impact the world for the better. As a result of his experiences in life, he believes that music can bring people closer together and help heal wounds. His new album is an amazing example of this.

The mellow and thought-provoking music of “Same God” pushes the listener to think beyond their current situation and challenge prejudices. With ten singles, the album is set for release in October.

First song on the album – “Same God” – portrays a situation often encountered by those from different cultures, in which a couple is in love, but their parents oppose their relationship because of differences in religion. It is Maor Mo’s purpose to explain why people should not be divided by their differences in culture, tradition, and religion. These Brands featuring Murs is among the songs on the album, as well as Bamboo featuring Talib Kweli, Our Little Hell, and Adam and Eve.

During a time when people are afraid of being vulnerable and speaking their truth, music gives people a safe way to talk about real-life experiences.  People have been living beyond their means due to social media, due to their obsession with portraying a perfect image for others. Nobody is perfect in real life.

Maor Mo describes his music as based on reality, addressing real-life challenges and showing situations as they exist. Additionally, his music is relatable, inspiring, and uplifting as well.

Maor Mo’s career in music has spanned over several years, but he first confronted the world of music when he was just two years old. His mother sang in his parents’ band. When he was born, his parents were touring in Israel with a band. He realized early on that he loved music after listening to and watching his parents make music. He began composing music as a result. He used music as a refuge and expression of his emotions when he felt hopeless and lost.

He became quite an influence in this overly competitive industry through his unique sound and immaculate vibes.