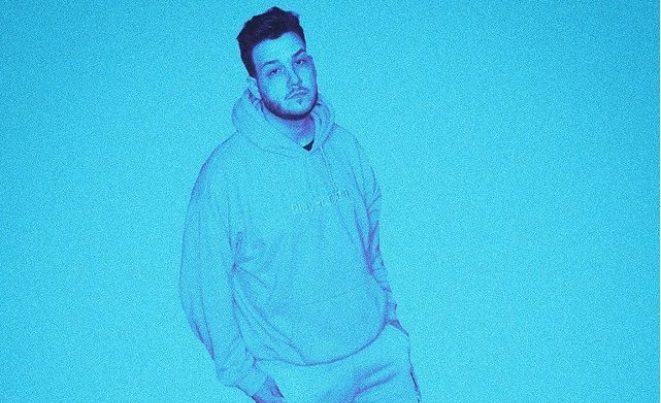 Sean Mac recently released two additional singles following the release of his EP “IN MY HEAD” at the end of 2020. Over 250,000 streams have been accumulated by the EP and songs since they were uploaded to Spotify. Sean Mac put up impressive numbers.

The release date for Sean’s debut album is still to be determined, but it will be sometime later this year. Sean’s fans will get a better understanding of how he views himself and the changing world around him through this project. It’s important for him to show his listeners and fans that they can reach their full potential if they work hard enough.

Throughout the project, Sean Mac has worked hard with his team, and the results will be evident when the product is presented to the public. His work will be the best he has ever done in every respect and they are stepping up the game on every level.

Watch out for this young artist in the coming year as he seeks to further his career. Sean Mac will become a household name in a matter of time.

AJDaGuru is on a mission to win