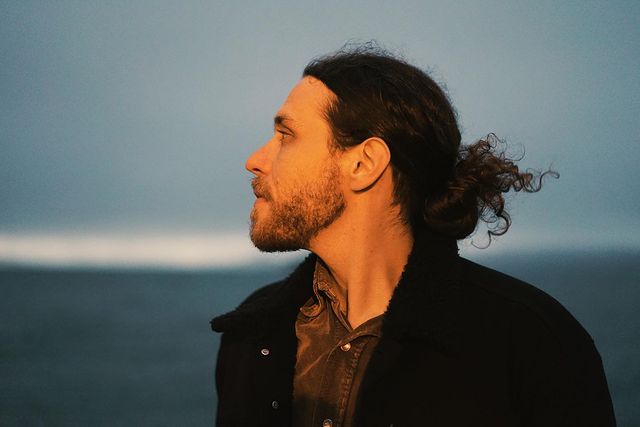 Sespool is the stage name of Sean Sullivan, a San Francisco-based multi-instrumentalist and producer. This new song showcases his many talents and wide ranging musical influences and styles in “Before The Fog Covers Me”.

Most solo artists have a strong lean toward one specific genre when they release a project, which is not surprising since artists just like everyone else gravitate towards one major genre and dabble in others. Sespool is definitely not like that.

Artist who is clearly comfortable stepping outside his comfort zone paints “Before The Fog Covers Me” with many different brushstrokes. This song covers a lot of musical terrain, accomplishing it with a lot of different sounds. It contains a post-rock guitar part, prog synths, hip-hop drums, and pop vocals.

As a millennial, he grew up with access to the internet and a vast selection of music that didn’t necessarily make its way to the radio. It’s hard for him to stay within one genre as he loves so many styles of music. He is carrying the torch for progressive musicians that came before him by loving bands that are hard to categorize.

He did have an emo-rap flare to my first album. Slightly less guitar was used and a lot more rapping took place. After a rough breakup, he created this album as a means of understanding and overcoming the sadness and confusion associated with the break up.

He introduced heavy riffs and darker themes to the new album, which he developed through his career by playing with other bands and grew up loving. With almost 100% emphasis on singing, at times with pretty fast delivery, and the only hip hop element remaining is in the production style, he has largely moved away from hip hop.

Musicians face both blessings and curses. Making as much music as possible while not being distracted by anything else has been a great experience for him.

It has been both frightening and sad at the same time, and his creativity has been fleeting; yet he has finished a project that he is proud of. The future is bleak with regards to live performances, and the industry in general, but writing and recording is an essential part of his therapeutic routine as he tries and make sense of these unprecedented circumstances.

The first time he picked up the guitar was in middle school. In the second grade he began taking piano lessons, followed by percussion lessons in the school band. Even though he mostly makes songs in Ableton, piano remains one of his main instruments.

Since guitar is the instrument he feels most confident playing, he considers it to be his primary instrument, but he enjoys dabbling in multiple things to make a more rounded performance than being a virtuoso on just one.