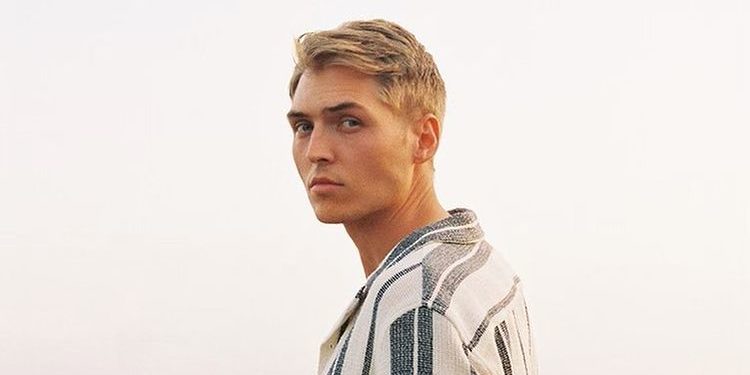 With the drop of the latest cut “Illusion,” Virginia-by-way-of-Egypt recording artist Sherif shares his most serious thoughts. In the spellbinding track now out, the rising star wonders what he feels about the new beauty and what she wants. A wide variety of R&B classics and personal experiences are incorporated into the song.

He describes the concept of the song like this: “I called it Illusion since she seemed to be one as our reality and what I perceived of her were so far apart.”

There is a grey area in relationships where both parties need to come to an understanding about where they stand, and this inevitably leads to the end of the relationship.

This song serves as a prelude to the release of Sherif’s upcoming album, What It’s Like To Be Human, which will drop in 2022 – independently. This album continues the story from 2020’s debut album, The AfterParty. Both tend to look at emotions.

Love is perhaps the most powerful emotion on the album, but it is also richly filled with fear, doubt, anxiety, depression, heartbreak, lust, jealousy, paranoia, and loyalty. He wanted a certain level of vulnerability on this record, as it is the most personal he’s ever been.