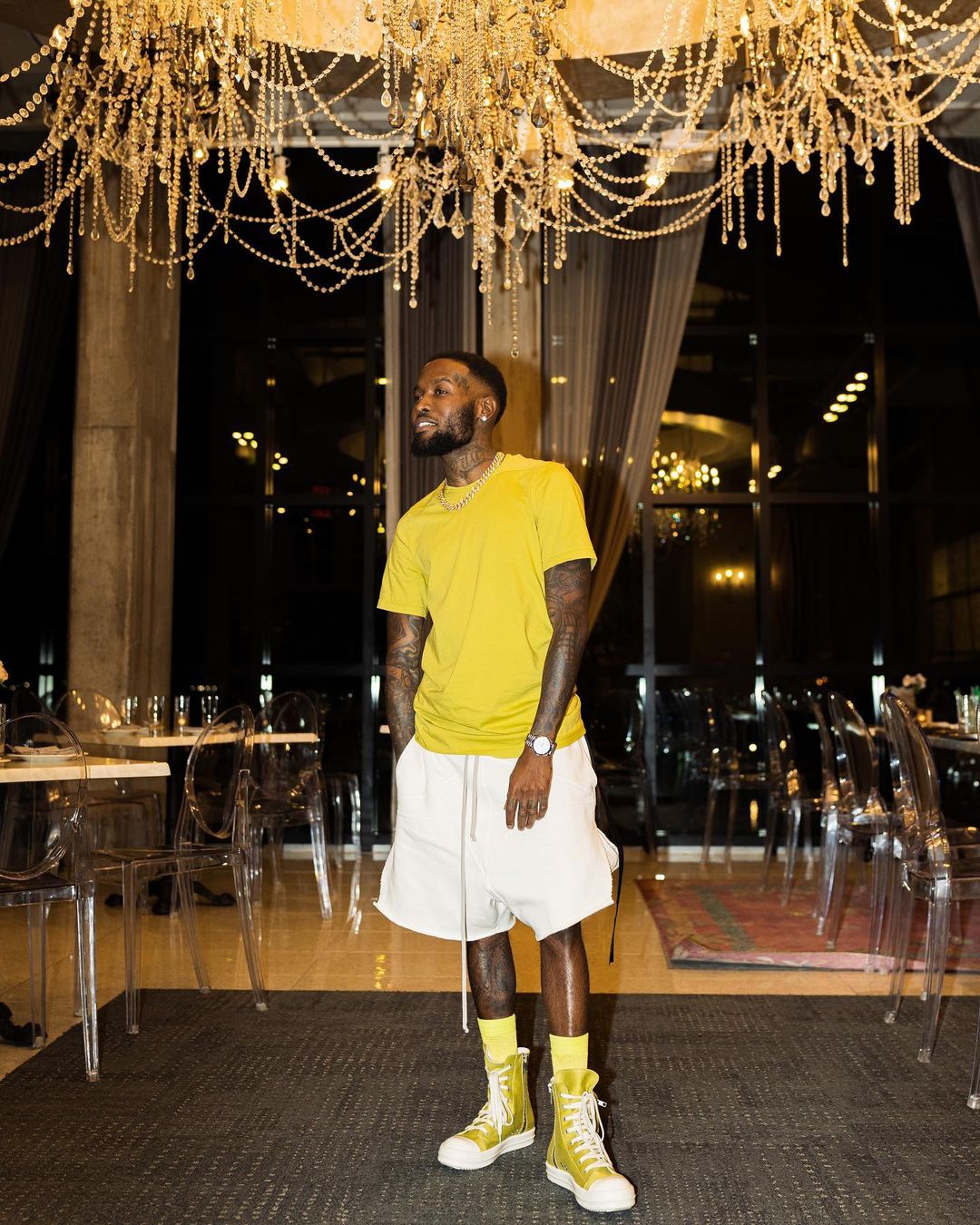 Grammy-nominated rapper Shy Glizzy led DMV rap collective Glizzy Gang to release its newest compilation mix tape Don’t Feed The Sharks. This latest offering is the brainchild of Shy Glizzy’s Glizzy Gang label lineup. While all members of the label hail from the DMV (DC, Maryland & Virginia), NBA Youngboy from Louisiana and Pressa from Toronto provided help for the release. A music video for the track “No Feelings” is also a part of the mix tape. Tracks released before, such as “Ridiculous” and “Mood Switch”, both appear on the tape, featuring No Savage, and “Mafioso,” featuring Shy Glizzy, 3 Glizzy, and Goo Glizzy.

Since Shy’s 2020 release of Young Jefe 3, fans have expected another release from him. In the past few years, Shy has taken a leading role in breaking some of Washington, D.C.’s most promising new rappers (Goo Glizzy, Doe Glizzy, and more). His goals include advancing the DMV culture and spreading wealth. In the coming years, Glizzy Gang will certainly continue to develop and grow.