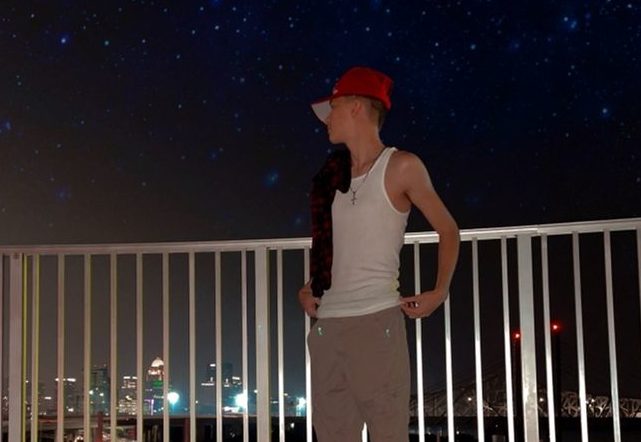 Dylan Tippett, known as “shyboydylan” or “shyboy,” is an American hip-hop artist based in Columbus, Indiana. A young shyboydylan began his career by making TikTok videos in his early days. Rather than focusing on being a rapper, Shy considers himself an artist. Due to his relatable lyrics and melodic delivery, this up-and-coming artist has received over hundreds of thousands of views across his platforms.

In the last year alone, he gained 60k followers across all platforms. A single platform alone has seen the song “Walk-In” receive more than 50k plays in its first month. Young musicians have a great deal of potential, and I look forward to seeing him succeed as an artist.

His discography is impressive for someone so new to the music business. Surely, he will become a global superstar soon! As with his previous records, “Paradise” and “Atari,” he is planning to release a number of singles this summer along with a full-length album. Let’s hope he releases more music this year!

Tommy Cole Returns To The Scene With His Video For “Tarzan”