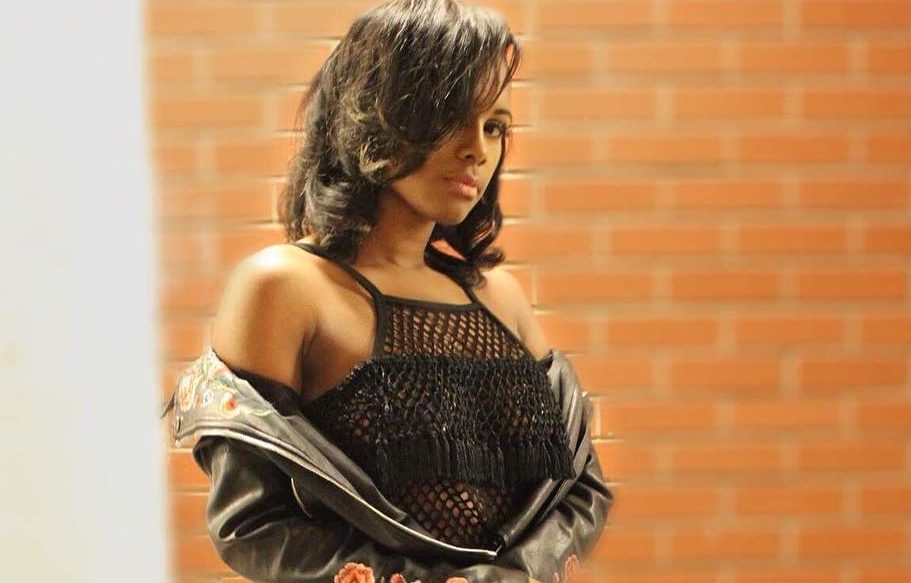 As a multitalented strong force that has stood up against the constant obstacles of disenfranchisement on her path to recognition, Mone Symone is determined to overcome the challenges that have been placed before her, with New Thang.

Hip-hop and R&B’s sphere of male dominance provides us with inspiring stories of women making a name for themselves. Among these inspirations, Mone Symone is increasingly popular. Not only is she an accomplished singer and songwriter, she is also an activist, a rapper, a dancer, an organizer, a businesswoman, and an investor.

Growing up in a disenfranchised community in Chicago, Illinois, Mone Symone had a troubled childhood. In an attempt to escape the cards life played her, she took up music. What was expected then turned into a stunning surprise when she found out she was pregnant. As a mother, Mone Symone was faced with the choice between music and her daughter. Of course, she chose her daughter. She later studied music in Atlanta, Georgia, where her mother helped her raise her child.

Mone Symone delivered a successful new single entitled ‘New Thang’ despite all the odds. Each beat and every lyric in her music is filled with passion; this is what makes it unique. Rather than serving as a barrier between Mone Symone and her dreams, her daughter served as her greatest inspiration and Mone Symone strives to be a role model for women at all ages that hard work and determination pays off.