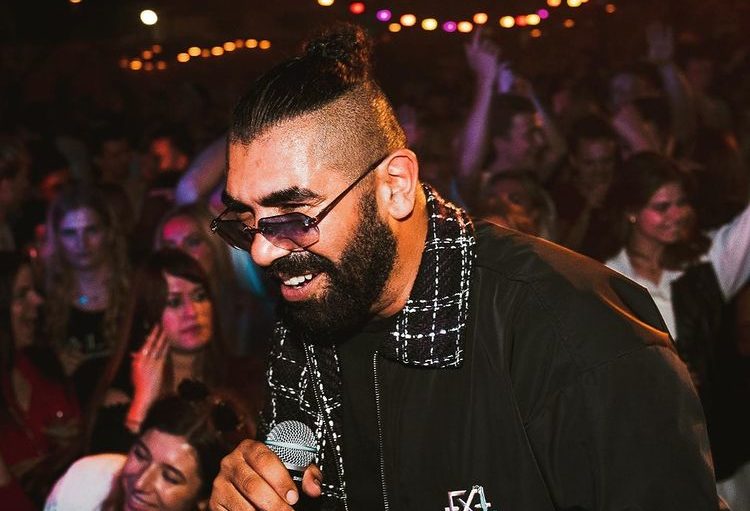 “Trompetisto” is the latest music video from Dutch musician and actor Sjaak.

The track that was out in The Netherlands recently amassed over 13 million streams on Spotify.

He started recording music at a youth center in Amsterdam, where he frequented the streets. A gangster rap song featuring rapper Appa, “Schijt,” helped him break through. Those in power in the country weren’t pleased with the song’s lyrics, which they felt portrayed the reality of life on the streets.

As a member of Strijder Systeem, he released a string of popular party songs, as well as albums through Dutch labels Top Notch and SPEC.

Stap voor Stap, a collaboration with Kav Verhouzer was streamed on Spotify as well as YouTube over 21 million times and 6 million times, respectively in the year 2018. Sjaak toured relentlessly across the Benelux, captivating audiences with his vibrant music.

In the Dutch media, Sjaak became omnipresent. His first major film role was in De Belofte van Pisa. He is popular for his amazing comic sense everywhere.

“Trompetisto” begins with a Latin-flavored trumpet and is followed by a hip-hop beat. Sjaak’s baritone performs a muted but powerful rap flow over a fat bass-line and tight drums.

Sjaak wakes up in a mountain house in Austria after falling asleep in bed. As he prepares to leave, he shaves. With his hilariously outlandish outfit, comprising shorts, shirt, and a black fanny pack, he strikes a funny picture. Afterward, he struts in an open field in front of indifferent cows. After drinking tea and putting on his traditional fisherman’s togs, he goes fishing.

Sjaak’s on a roll! Not only is “Trompetisto” innovative, but it’s funny, too.

Music Video for “Activated” by J’Moris

The video for “Monkey” by LA Love The Boss