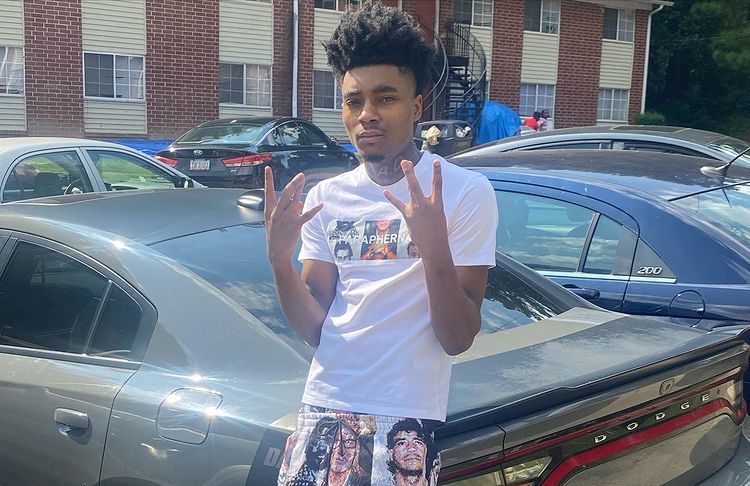 Another slated legend, Atlanta’s Madmarcc, has joined WolfPack Global Music. “Slide” is a new track from him, and you can stream it now. Along with the release of his single, Madmarcc also released an official music video for “Slide”. Play the official video below to view the video which has garnered over 14K views in less than two days.

He started making music by his teenage years in Atlanta, where he was born in 2000. During his childhood, Lil Wayne’s songs played around the house by his father were his first inspiration. Around 2018, he released his own songs on various platforms, including stand-alone tracks and a mix tape in December 2018.

Not Playin, a project featuring Lil Baby and VL Deck, was released by Wolf Pack Global Music in 2020. Several songs were reworked with the help of King Von, 42 Dugg, Renni Rucci, and others, to include in the next year’s deluxe edition.

With ‘Friends,’ ZakG puts out one of his best singles yet