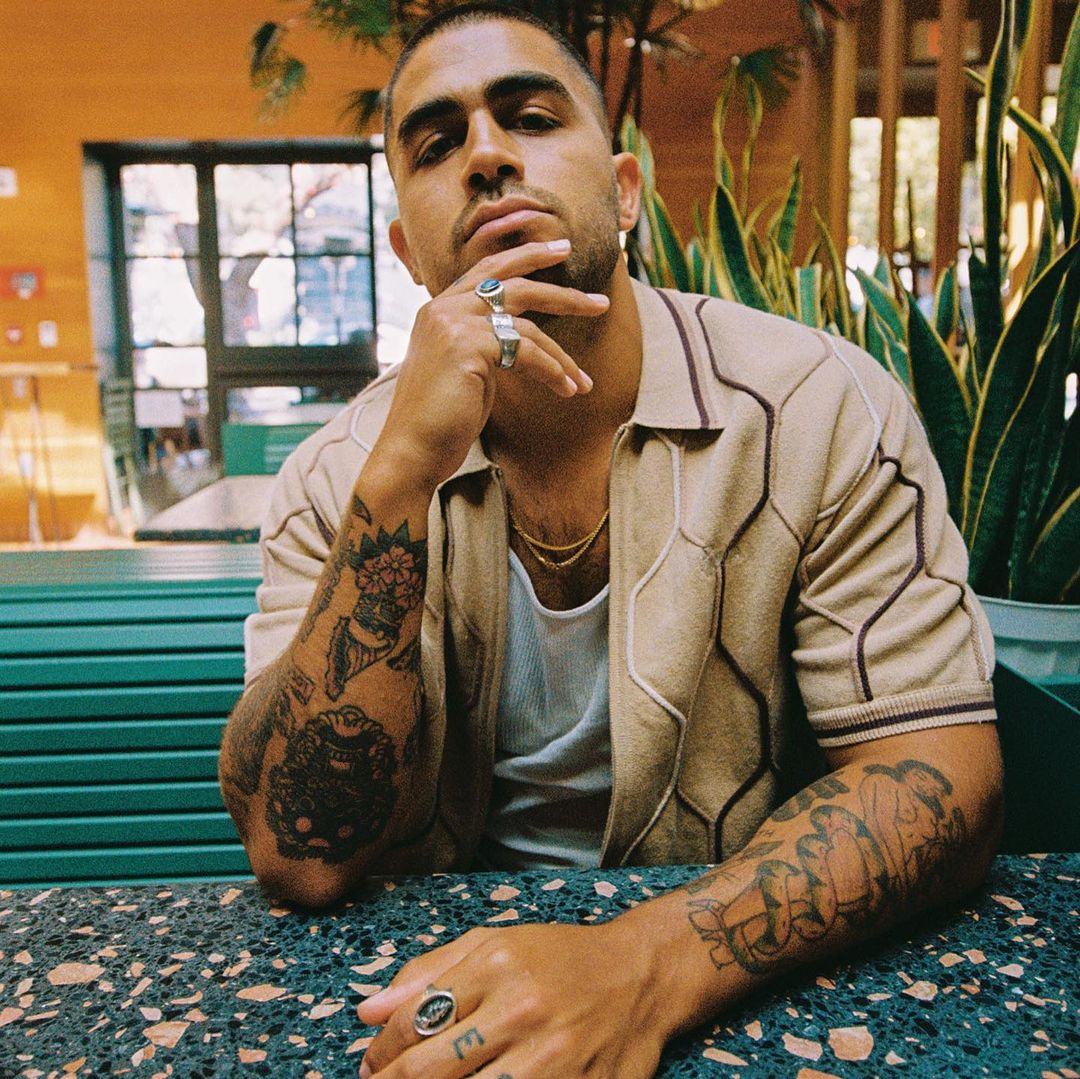 With a sound that sounds futuristic yet reflects an organic warmth, Smoko Ono is a major force in the Chicago music scene. In his new single “Winners,” he uses a combination of soft synths and syncopated, Afro beats-like percussion. On “Winners,” British rapper Yxng Bane lays down a pulsating hook while approaching the percussion smoothly and rhythmically. Smoko honored two Chicago hometown heroes – Joey Purp and Chance The Rapper.

The song follows Smoko Ono’s song “You Are”, which he released in May. “Winners” is Smoko Ono’s second new song this year. In ‘You Are,’ Daniel Caesar plays ringing guitars with a rich bass in the background that’s perfectly suited for headphones as it explores the concept of loving someone unconditionally. From Billboard to UPROXX to Earmilk, “You Are” earned praise. Smoko’s upcoming debut solo album, due in Q1 2022, will feature the tracks “Winners” and “You Are,” both with cover art by Nikko Washington.

Smoko Ono, who has collaborated with the likes of Chance The Rapper, Vic Mensa, and more, has an impressive track record of producing music in Chicago and beyond. Among the artists he’s worked with are Kanye West, DaBaby, Megan Thee Stallion, Ty Dolla $ign, Cordae, and many more. “All Pride Aside,” a song by Shelley fka DRAM with Summer Walker, was produced by Smoko earlier this year.

In time, Smoko Ono will bring you much more from his studio.