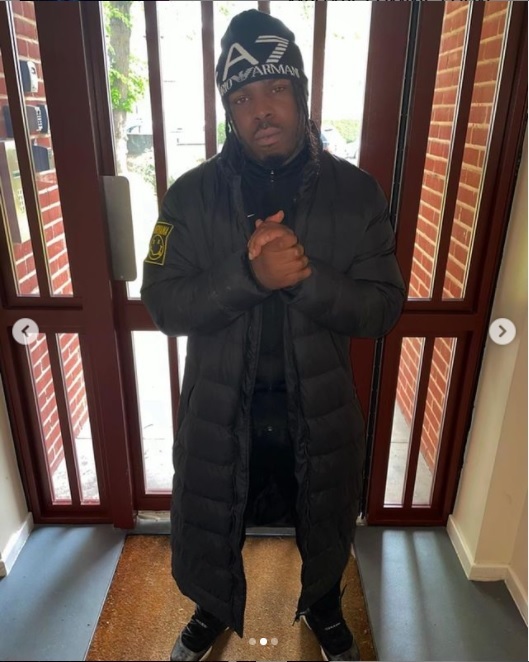 Da Real3st is a UK-based artist whose music is inspired by the world around him.  Since his debut, he has made sure to stand out from everyone else, incorporating elements of Dancehall, Trap, Drill, Afro Beat, and R&B sounds into the production.  “Typical Ways” is the latest track in a series of tracks he has released celebrating Black voices fighting for equality . With his own experiences over the years as a Black man, he looks to become a part of the movement.

Xander produced “Typical Ways” as a way of awakening the world and shedding light on the social disorder and systemic racism that have plagued society for decades. Black people are often painted in a negative light by the media, and Da Real3st looks to change that.

The lyrics and beat of the track were carefully chosen to represent the various issues facing Black people.  Using the 4/4 time signature establishes a sense of repetitiveness, but it is intended to convey a sense of recurrence and even abuse. What starts off as a harmonic beat transitions to the chaos of the American lifestyle due to glitches in the beginning.

In addition, they illustrate the role mainstream and social media have played in the erogenous system.  As Da Real3st explains, “the contrast between the slower lyrics, the undertones, and the abrupt beat changes give the song a sense of urgency.”.

With “Typical Ways” comes a music video directed by KXMADEIT that focuses on some of the many Black Lives Matter protests around the world, while Da Real3st spreads his message.  Da Real3st unapologetically contributes to movements fighting systemic racism and oppression.

He had to take time away from music after losing his mother in 2019.  In 2020, he released the song, “Saved”, which was dedicated to his mother. With “OUU Babygirl” and “Stack”, he looks to dominate 2021 and beyond with his growing collection of songs.

“Beauty in the Struggle” is Rhythm’s debut album.