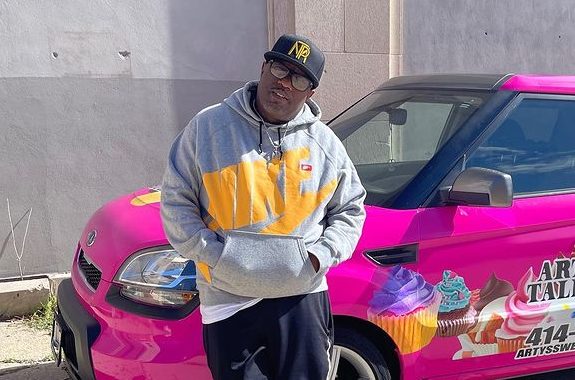 Hip hop street promotion companies made a great impact in the mid-to late 1990s and throughout 2010 for bringing new music to the public’s attention. A number of ‘Pop-Up Appearances’ and autograph sessions are held today, although many artists also make personal appearances and some perform ‘Pop-Up Shows’. Car windshield advertisements are also on the rise. Mr. KB “The Playmaker” Barrell is a highly regarded executive in this field.

Mr. KB “The Playmaker” Barrell’s company is known as “Customs By Theplaymaker,” in Milwaukee, from where he offers his services in many big cities. It is interesting to note that Rap music culture has resurrected promotional/marketing practices that were used by companies such as “Def Jam” and “Loud Records” a couple of decades ago. His non-stop efforts to promote himself on the streets have never stopped KB “The PlayMaker” Barrell, who is at his peak in 2021-2022.