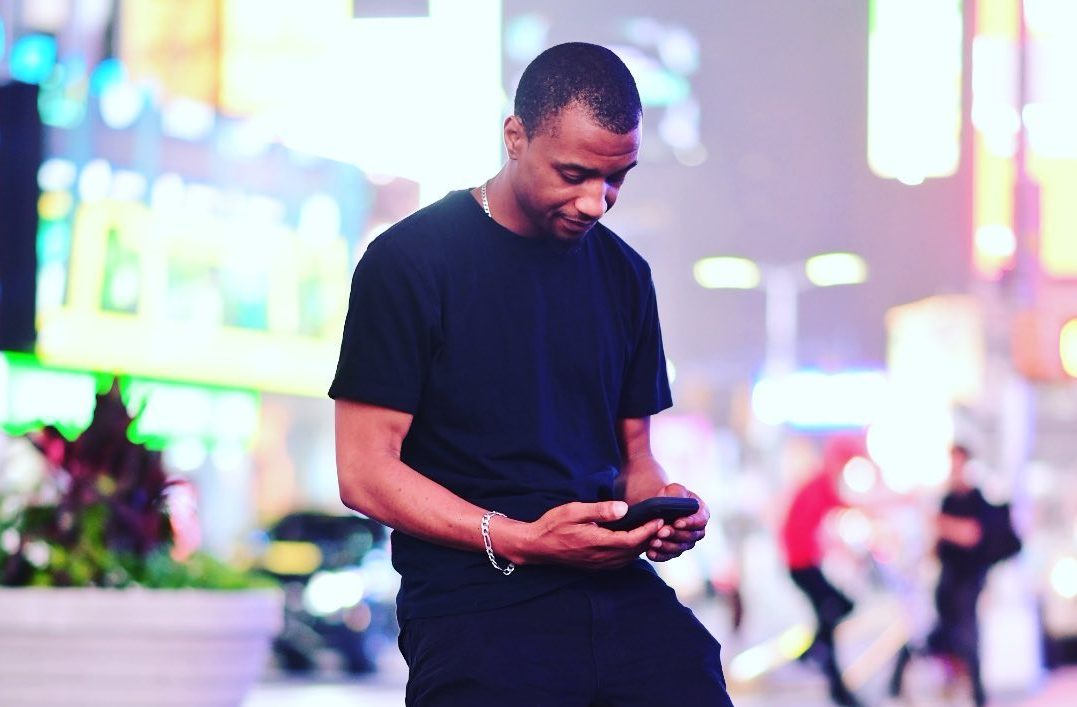 The Sulaayman Sounds store was established in 2009 and has consistently striven to be an underground hip-hop beat selling store of the highest standard. Excellence has always inspired them and still drives them today as they strive to be the #1 company. When he was still a child, Sulaayman played the drums before learning how to play a range of other instruments, which he still utilizes today.

Inspired by producers like J Dilla, Pete Rock, Buck wild, Bug seed, and others, Sulaayman recreates classic hip hop sounds from the 80s and 90s. Sulaayman is currently working on another project this year, in addition to Big E, a hip-hop album containing five songs that he produced (Madness, Steady, Lisimba, All I Can, and Coastin). It will be a mix of underground hip-hop and raw organic sounds that he will produce. Sulaayman is excited for the release of this album.

With his talents both in the music and business world, Sulaayman will be in a winning position no matter which path he takes. With hard work and determination, he can be successful in both categories one day, and his huge aspirations are no doubt encouraging. Sulaayman is really doing amazing things, so be sure to keep an eye on him.