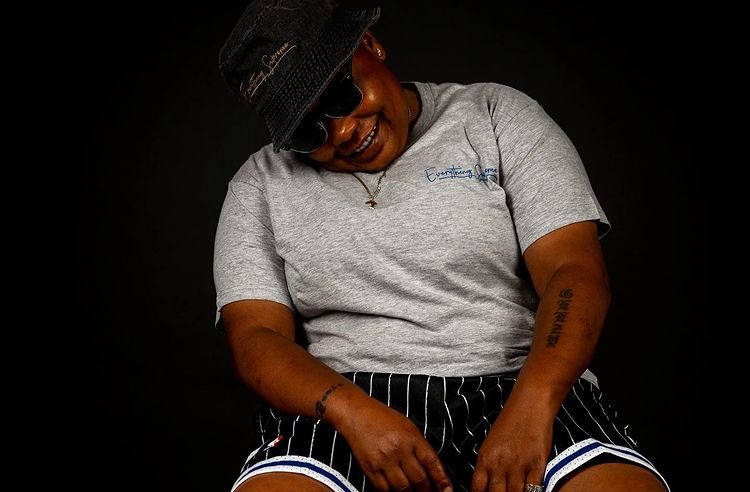 As Supreme B.G’s catalog grew in popularity, she expanded into a variety of musical venues, including NPR’s Tiny Desk. Supreme B.G has submitted two entries since then, one in 2019 titled “Best Straight Life,” featuring the producer Prince Ali, and one in 2021 called “Cheryl Miller.” Supreme B.G has continued to produce quality music for her fans. She has released many videos to accompany her singles and projects and give her music a different perspective. Supreme B.G., a gifted writer, has a way with words. Her flow is mellow and powerful, and the precision of her lyrics proves her skill.

She again showed her creativity with a Slo Mo’d Cory Mo “Chopped and Screwed” version of her project released one year after her “Tabernacle Talk” gained her new respect. Over instrumentals, Supreme B.G provides a pleasant listening experience. Following her online and supporting her projects are necessary to give her the recognition she deserves.

The415Fortune flips his life over