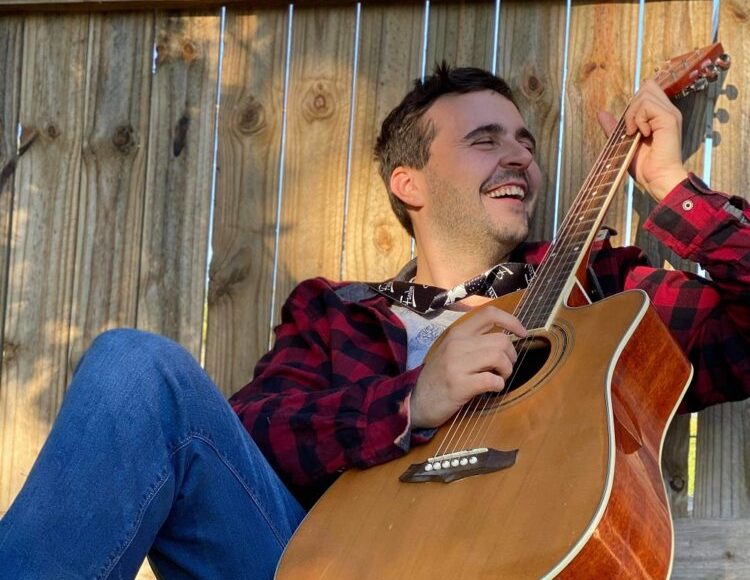 Should A Woman Pay For A First Date? | I AM WOMAN with Michi Marshall and More

Speaking about his stage name and what the name represents, he says that for him, the sky is the most beautiful, vast, and majestic of all things. The sky will always return to the beautiful blue quilt above us, no matter how aggressive it becomes. Video games are also his passion. As with Final Fantasy, Dragon Quest, Kingdom Hearts, and other similar titles, he found two words were a lot easier to remember, and were a lot more difficult to forget, so Replenished Sky was born.

As a junior in high school, he took up guitar and smashed guitar strings to try to make some music. During his school career, he learned how to play the bass and other instruments until his final year of school required him to create a song using a computer.

After downloading the demo for Fruity Loops, he felt a brand new love and passion he had never experienced before. Music from the early video game composers combined with the new electronic artists that have taken over the musical landscape are definitely his biggest influences, according to him.

‘Maladaptive Daydreaming’ is definitely influenced by his fascination with concept albums that tell a story that they intertwine. In terms of using music and audio for storytelling, Rushden & Diamonds and Joshua Taipale were undoubtedly the specific influences. In reality, he wanted the album to be a musical book that takes the listener through an explanation through songs.

Massachusetts Artist Lano Soprano has Been Dominating the Music Industry

We talk about Shannon’s craft, style, and much more