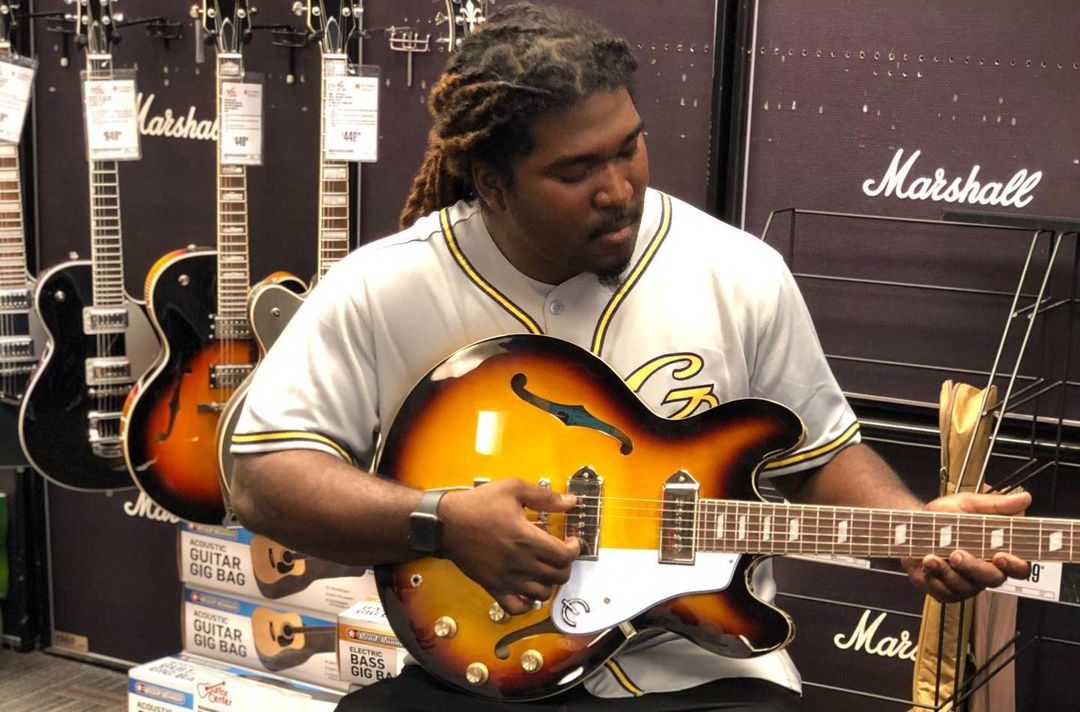 When Tazforte was a kid, he used to watch the Tasmanian devil almost every day, so one day he was wondering what to call himself. His first thought was Taz then he started researching and came up with Forte.

The first time he discovered his craft was when he was 11. He used to sing solo at school talent shows and graduations. Being an artist was never a struggle for him but growing up, it was hard for him because he was good at sports also, so he pursued sports, but during the process he wrote complete songs in his notes, and he learned how to read music, which was in preparation for becoming an artist. In the event sport didn’t work out, he would’ve pursued my music career, which is why he is here in the music industry.

During the making of the track called the home team, he noticed that it was so catchy that it was incorporated into his EP album.

Flowing music is his greatest challenge if he is in the studio and the beat is so hard that he cannot come up with anything, He does not rush; he’ll try it again and move forward, it will come. If he is focused, he can create 10 songs in one day

Venna teams up with Knucks on “Standard”