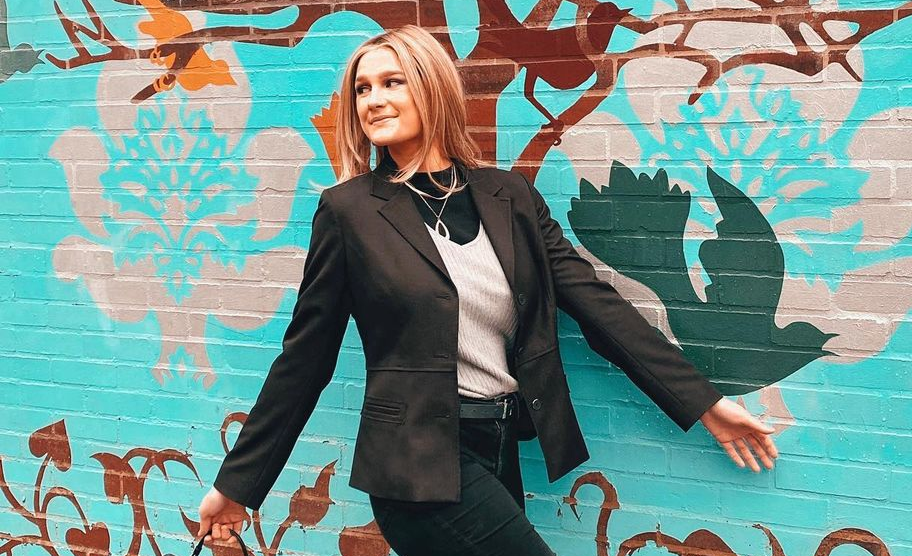 Did You Know Wale Was The First Artist On Roc Nation Management?

“Teardrop Tattoo” is the debut single and video from Pittsburgh-based pop-rock singer-songwriter Gwynn Gold; it’s from her 12 track LP, Land of Honey.

A music-lover since the age of 6, when she began singing and playing the piano, Gold later studied opera and classical music at Indiana University under Wolfgang Brendel.

Despite her classical training, Gwynn’s sound exhibits classic rock influences, a genre she is relatively unfamiliar with.

In the first minutes of “Teardrop Tattoo“, the drum shuffle flows into wah-wah-influenced guitars riding a steady rhythm propelled by a finely tuned bassline and crisp percussion. The melody glows with luscious glowing tints, infused with elements of R&B, disco, pop and pop-country.