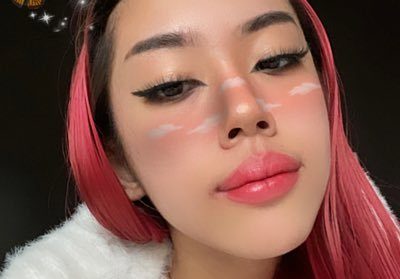 A remarkable pop artist currently making waves around the world, Stefanie Marsse is daring, bold, and impossible to ignore. Pop-rock with indie-like vocals and soft, soothing melodies is her distinct style. As she continues to push the boundaries of what pop music can be, she has proven that she is highly versatile and capable of working in many genres.

Throughout her life, she won singing contests, which grew her love for music. Later, she trained with talented vocal coaches at the prestigious Center For Pop and ABS-CBN’s Star Magic. In Stefanie’s opinion, music is like her life’s breath.

Over the past decade she was exposed to music, but she developed my passion for it when she was only 7 years old. Since she started participating in singing contests as early as 8 years old, Celeline Dion and Taylor Swift have been a big influence on her music career.

She was enrolled with two of the best voice schools in the Philippines. Her first song was written at the age of 11, but it was only for fun.

Shortly after the start of 2020, she was given the opportunity to professionally produce her own songs; she took that opportunity, and now her debut single can be heard on most major digital streaming services.

She leans toward pop music. However, she is still attempting to figure out which subgenre of pop is best suited to her musical style.

What happened to her one year ago is captured in her debut single. During those dark and difficult times, she was lost. A major goal of her as a musician is to tell a little bit about herself through her songs; thus, she wrote a song that tells you about her past.

Venna teams up with Knucks on “Standard”