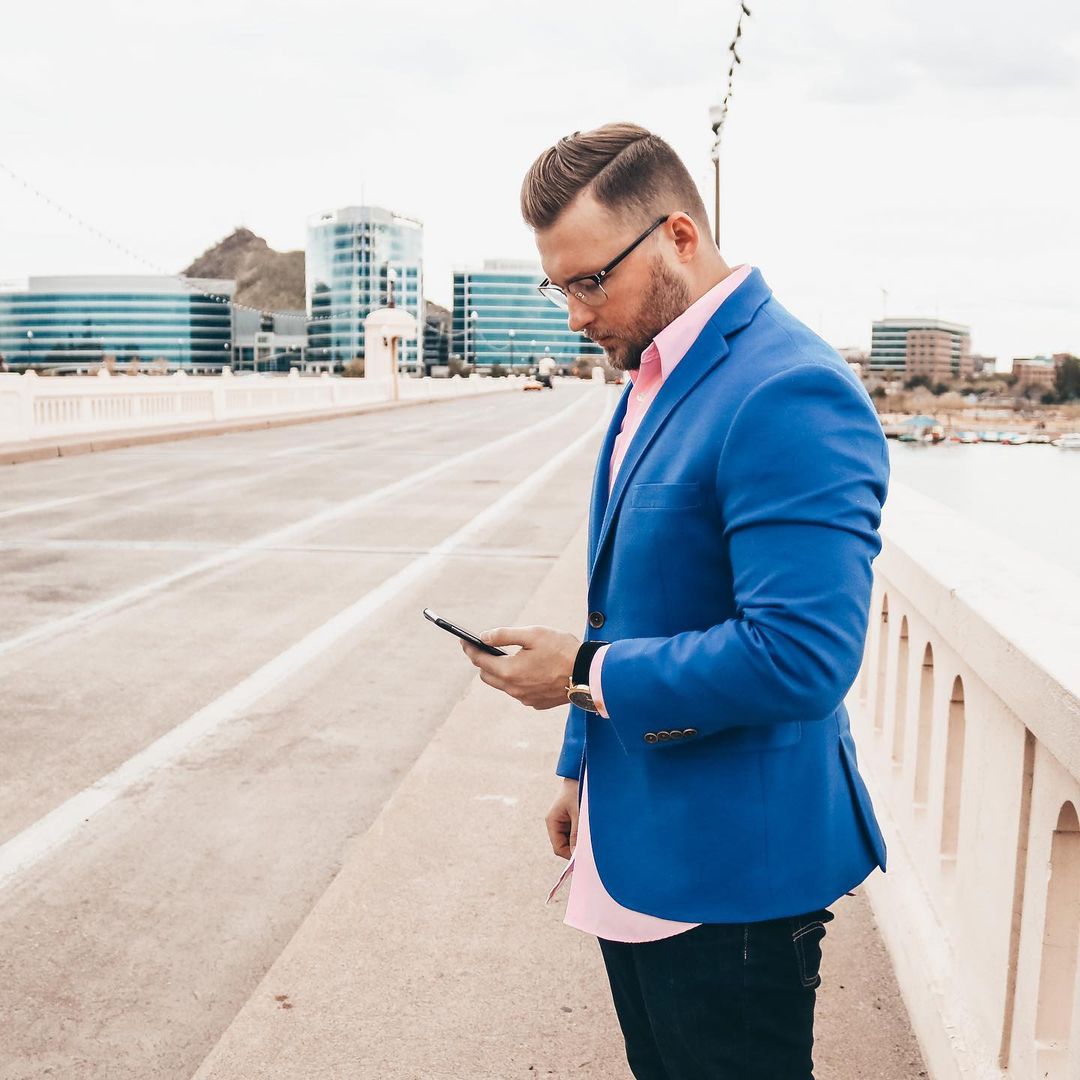 Due to this incredible track, DJ Eric McNeil’s career has rocketed to the sky following the release of the song “Reflect.”.

On his new EP, he presents three tracks – “Restart,” “Reflect,” and “Resonate.” Each song is perfectly complemented by the others. The EP will quickly capture your attention after just one listen.

He is as good a musician as anyone in this business, despite his newness. He has attracted a following due to his intoxicating melodies. This is quite well expressed in his song “Reflect.” After listening to this song, you won’t be able to forget it.

Social media sites like Facebook, Twitter, and Instagram are all buzzing about DJ Eric. Future years are going to see him become a major force. He guarantees that with his musical abilities and distinct sound.