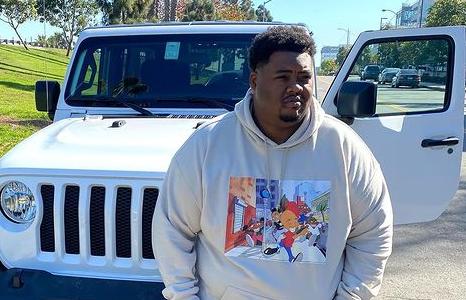 Since Hendrixxx teens, he has loved music, but what made him realize he wanted this was when he witnessed his friend performing onstage. He came up with the name PRESEASON with his producer Beatsbymbb because they are on the Next Level with their music, and it’s just the beginning of their success.

For him, freestyling is his best attribute since he is able to come with the best flows and learn both inside and outside of his flow this way. If he were to describe his greatest challenge, it would be to balance his personal life with his music and family. He wants to work on his first album, plus shows and tours around the world are his goals

The story behind Marilyn Hucek’s new single, “Memories,” is a deep one