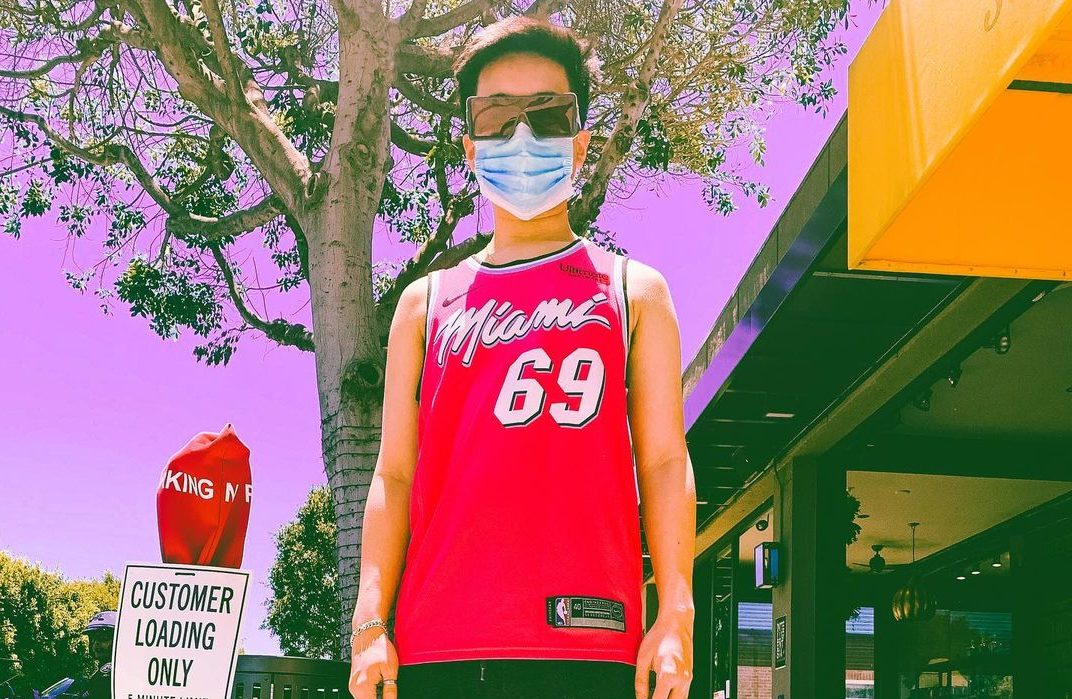 There is a surge of independent artists everywhere, including Albuquerque, a small town. notKhoi, a New Mexico native who only just broke into the hip-hop scene, has already had a lot of success early on. notKhoi tells us that he has become more serious about music in recent months, a move underscored by his success with his debut streaming song in 2021.

Despite still being new to the music industry, notKhoi has already played at legendary places across the country and opened for acts such as Kevin Powers and Global Dan. A driving force behind his rapid growth has been the mass appeal of his music and his relatability. The music of notKhoi combines melodic voices with hard-hitting trap beats.

The new project by notKhoi includes an EP titled “The Get Money Tape” that will be released this summer. notKhoi has been recording in professionals’ studios. This project’s music will show a vulnerable side to notKhoi, displaying his emotions. notKhoi is optimistic that he will influence his listeners and he can’t wait to show off his work.

A&T is one of New York City’s hottest rappers