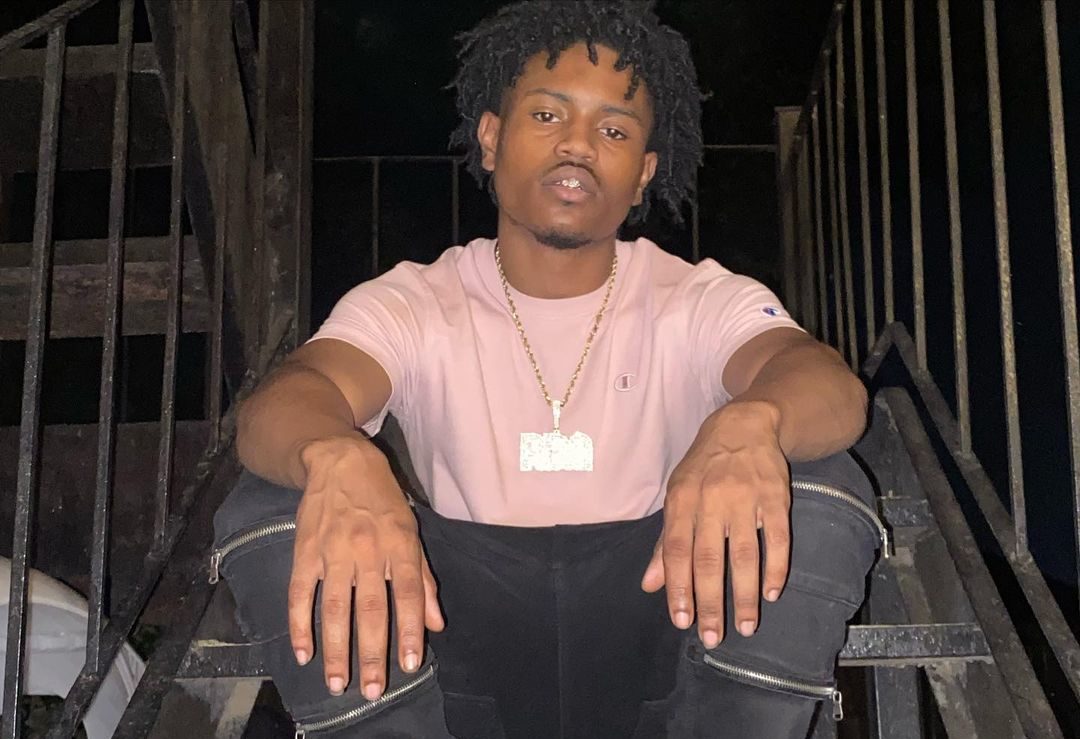 For OG Kilo, two of his new amazing tracks “Legends Never Die” and “Love Scars” are enjoying a lot of attention, even on  Detroit Radio. Very soon, he also has the release of two huge projects planned. “Zone 10” is the title of the project he is set to release with his group partner “PDG” Mello, while his solo project has been labelled “A.D.D.

For anxiety drugs & depression. Last year, he released a few videos, among which, one was called “Through The Motions.” This was released after his long hiatus and was a big hit. Prior to that, in 2014, he released a project titled “You Welcome,” which was the last time he went solo.  For this year, he has several other projects/ Visuals planned and he has been assigned a brand ambassador of Andrew Laprad’s clothing line called “Sincerely Yours Wear.”

Moreover, he is proud to have one partnering clothing line with none other than “PDG Mello,” the creator of “Peso Demand”. It is a well-known fact that OG Kilo’s potential knows no bounds, and is among the few talents from this region to enjoy quick popularity recently. Keep an eye on OG Kilo and check out his socials: