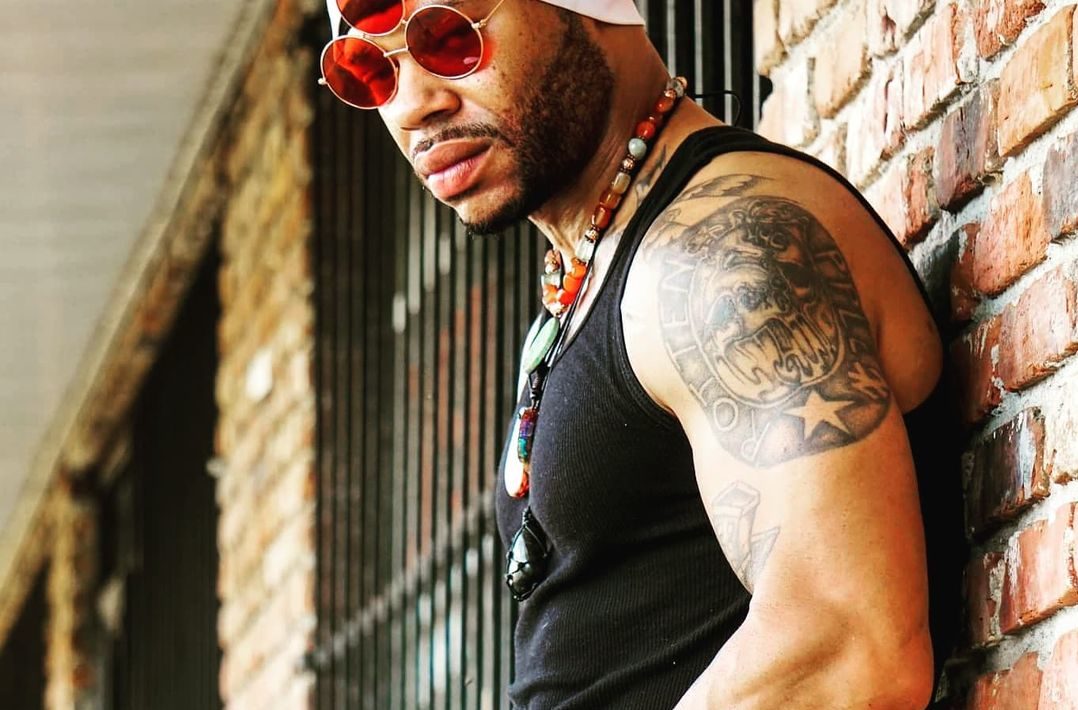 Featuring Borey Sangz, melodic rapper York Ill releases his brand new single, ‘Wanna Kno‘, with high vibes. Despite the duo recording and producing the song in less than an hour – proof of their incredible chemistry – this song was conceived to be an anthem for the clubs coming out of the pandemic.

This summer’s hot weather will make “Wanna Kno” a smash hit on the dance floor, and will elevate York Ill to legendary status.

The Ruff Ryders and Dip-Set influence York Ill’s creative process, just as Hip-Hop Legends like Krs-One, Nas, Jay-Z, and Tupac have during the creation of his freestyles. capabilities by combining his Trap experiences in the streets, which led to his multiple incarcerations.

MC York Ill is a gangster conscious MC and member of the Blaq Pyrates. Prior to his solo debut, he was a member of the Bern City Soldiers. His label & publishing company, Light Vibez LLC & Light Stylez, started in January of 2021.