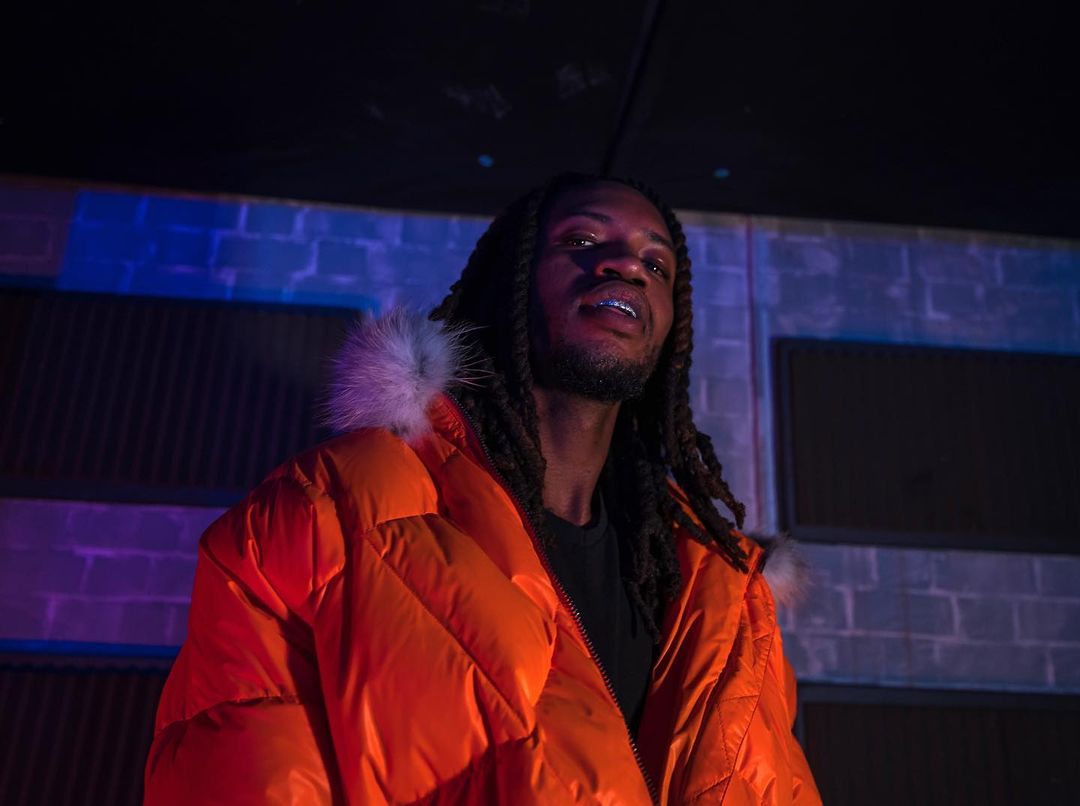 Skinny P represents BussDown Entertainment’s record label and founded Middle Finger Gang. He is from Atlanta, Georgia. The music industry has been home to Skinny P since 2006, but his success has really taken off in the past few years.

A new single by Skinny P called Lotta Racks just dropped on ALL platforms. A music video for the song will premiere on August 13th. Since Skinny P’s previous single “Block Boy” is still steadily rising in streams and currently has 167k views on YouTube, he is excited to see what success this single will bring. These numbers should be easily passed with Skinny’s new release.

During his career, he has had the opportunity to work with an array of well known artists and musicians such as Young Buck, Lil Baby, Frenchie and others. Besides being mentioned in many media outlets and radio stations such as saycheeseTV, baller alert, bigMoufmedia, and more, he brings a unique voice to the music world! Moreover, he has performed with 50 cent and Young Dolph, but he is only getting started.

Keep an eye out for the music video of ‘Lotta Racks’, which will be released on all platforms soon!

The Hot Streak Continues for NotKhoi in New Mexico

TYTE is a rising phenom, representing Florida, that people should be paying more attention to