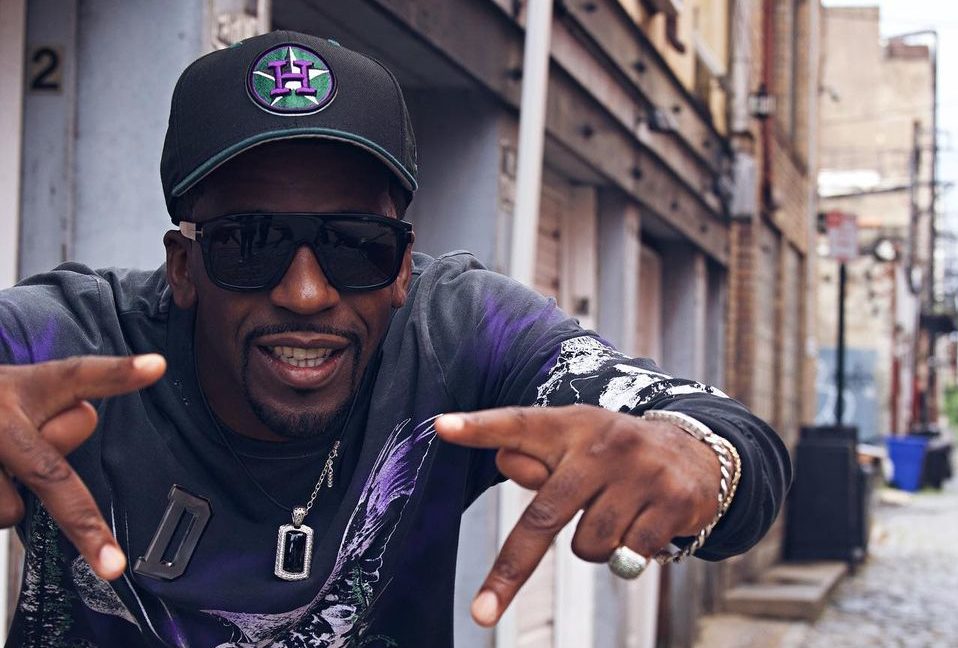 New video from Brooklyn rapper Ox Don, “Money Long”, premiered on Hip Hop Weekly. He layers over the DJ Yung Vamp beat for “Terrifying”, emphasizing that “success is the purest, the most superior form of revenge.” He very nicely illustrates his point by showing up with dimes in his cool cars.

Additionally, he recently released his first official project Judas Days. Recently, a video was released for a song from that project, Stove

Judas Days is produced by Your Best Friend Jippy, Duo Maxwell, DJ Dawez and J Free. It’s notable that Ox Don (along with other aliases) has been rapping for decades, often in cyphers, on mixtapes, and through previous leaks to soundcloud.

His day-one, Rome Streetz, has played a significant part in that journey. The time Ox Don spent in the penitentiary slowed down his progress, but he has made up for that now. It will include a few tracks in collaboration with Rome and other notables such as Plex Diamonds.

With a new album, entrepreneurship, and philanthropy, DimeRacks continues to achieve great things