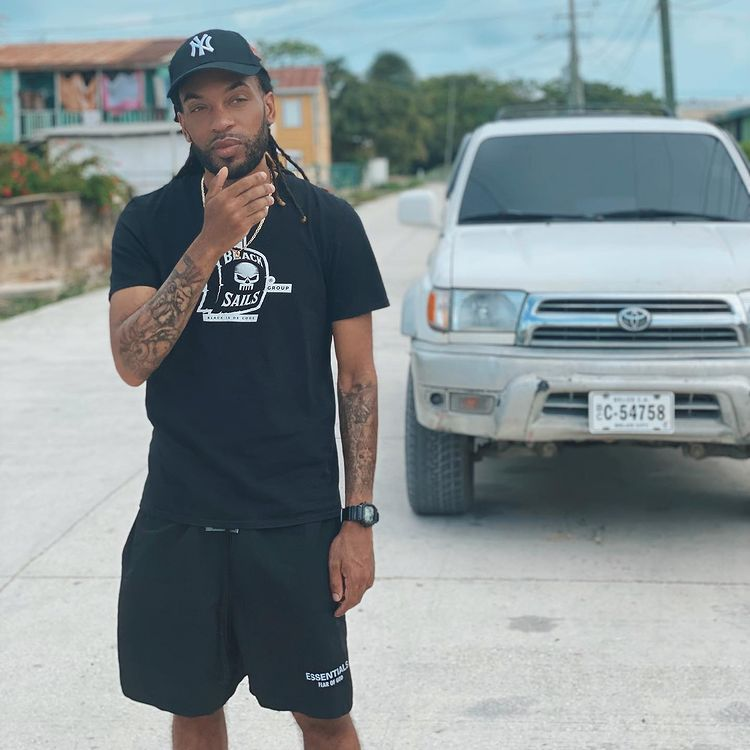 The Miami-based artist Klassik Frescobar was born to be a musician. His roots as a Jamaican were inevitably reflected in his musical journey as a multi-talented and versatile musician.

According to many, the star’s high-energy music leads to his success as one of Florida’s hottest acts. His love of the Caribbean began at a young age. Known for fusing local Jamaican sounds with Soca and Calypso, the talented rapper-singer engages his audience with a unique blend of music.

In 1989, Klassik Frescobar was born in Jamaica to immigrant parents in New York. In Jamaica, soca and calypso were the entertainment he listened to throughout the day. His grandparents also listened to some of his favorites like Sean Paul, Bounty Killa, and Beanie Man on their favorite radio stations.

When Klassik Frescobar was 17, he seriously contemplated becoming a musician. Ricky Blaze, the Jamaican-born DJ, producer, singer, and songwriter, had formed close ties with him by this time.

In 2010, Klassik was arrested and sentenced for robbery following an incident in 2009. It was at the time of his release that he already had a loyal fanbase and was working on a collaboration mixtape with Ricky Blaze, Red Café, Corny Gunz, XV, and Currensy. He soon released “Free Klassik EP” to let his fans know that his career in songwriting and music wasn’t over. Supporting him on social media, fans posted pictures of themselves wearing “Free Klassik” gear.

The Jamaican music scene is extremely difficult to break into, despite Klassik’s initial determination. Even Cardi B opened up to him when she shared his song “Looking Good” with her millions of followers last year and the Caribbean diaspora loves him.

Despite the cancellation of events in 2020, Klassik Frescobar continued to work and is planning to release two songs with other Soca artists. Two compilation releases are set for release in March 2021, the first with GBM Nutron and the second with Artist Marzville.

Mystic Child Is Coming Hard In 2021 As Expected With “Shadows”

Up, close, and personal with Marcus Alland