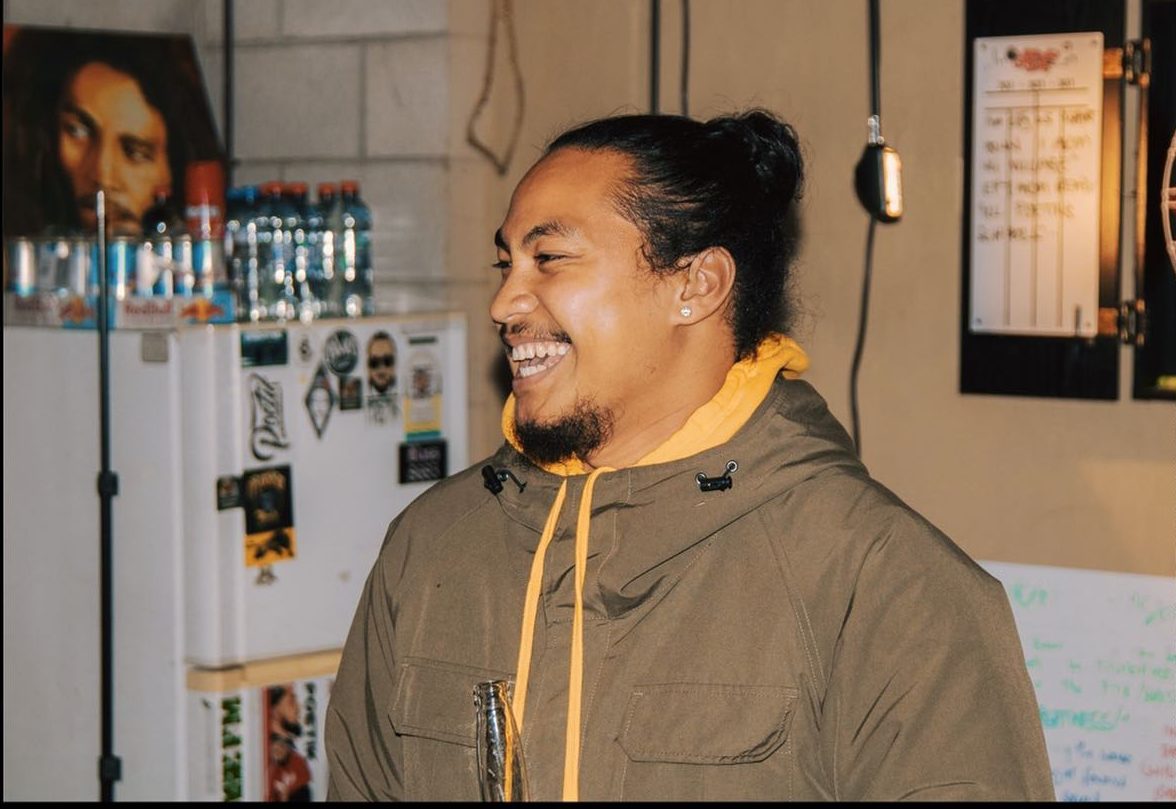 It has always been the tradition for musicians to collaborate with one another to create something fresh, new, and unique, mixing their respective styles. When you combine that formula with two equally talented artists, you get an incredible song that evokes memories from life’s best moments. Poetik and Stanley T wanted to give fans a ride and something to vibe to while the wind blows. On August 13th, “Dotted Lines” was released. With the sound of soothing vocals as well as hypnotic lyricism by Stanley T and Poetik, this song takes the listener into a journey into the cool countryside. Through its melody and lyrics, music that never goes out of style creates a world. “Dotted Lines” was composed to reflect the emotions associated with a peaceful Sunday drive. Stanley T’s vocals and the mellow flows of Poetik combine to create a track rich in soul and hip hop.

It showcases the best of both worlds because Stanley T realized his vision and included Poetik in his new single. Stanley T comes from the Northern Suburbs of Brisbane, Australia. He has a style that encompasses a variety of genres such as Rap, Dancehall, Reggae, Country and Lo-fi among others.  Stanley T’s ability to sing and rap has earned him the opportunity to perform alongside high-profile acts such as Jaro Local, Lomez Brown, Tree, Swiss, among others.

Poetik, his collaborator on his latest song, was born and raised in Apia Samoa. He has released three independent albums, including ‘The Ambassador,’ ‘For The Ville’, and ‘Poetikly Done’ in addition to his top-selling #1 EP on iTunes, ‘Hamofied’. In his upcoming album, “Poetik Justice,” Poetik continues to draw attention to the dark side of the music industry, racism, poverty, love, the hood, culture, and the culture of poverty.

Watch out for the release of “Dotted Lines” on social media.