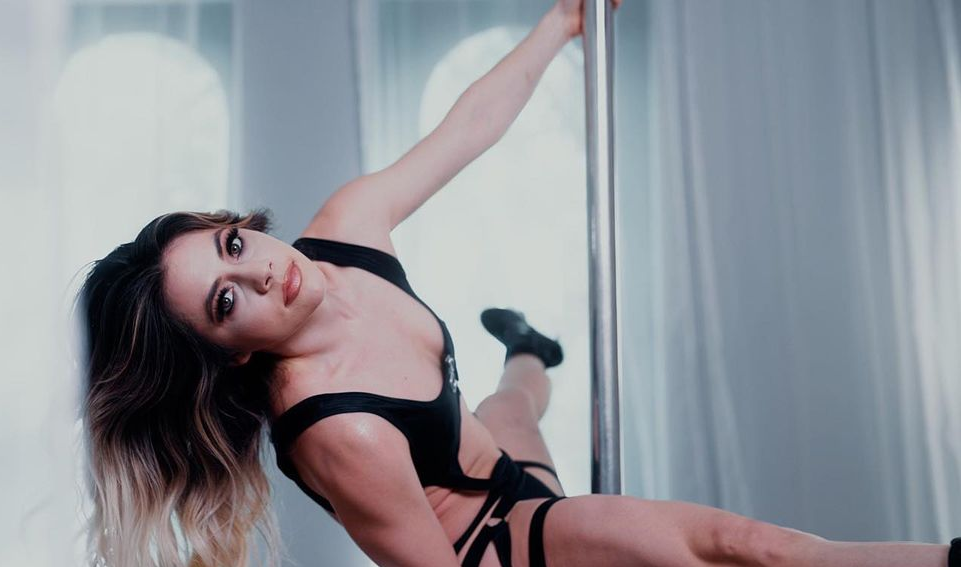 The singer-songwriter and fashion blogger Marilyn Hucek is based in Los Angeles. Prior to pursuing her dream of becoming a singer, she worked for five years in the NYC corporate fashion industry. Marilyn currently resides in New York City after being born in Washington D.C.

When she was a child, she began writing music. Her diary used to be filled with lyrics and songs even when she was a kid. She remembers sitting on the floor when she was sad, singing and writing a song while crying sometimes!

Her journals from 5-6 years ago still contain lyrics and songs. During a recent cleaning of my parent’s house, she found them. She had a lot of fun stumbling upon it.

Her dream has always been to be a singer. She remembers lip singing to the Spice Girls, Ace of Base, Brittney Spears, etc., Her brother would be the lighting guy and flick the lights like a light show, and her sister was the background dancer.

During her teens, she performed karaoke all the time. In middle school, she sang in honors choruses and by high school, she was a member of the Madrigals team. She studied solo singing during college and hired a private teacher when she moved to New York.

Although she always dreamed about becoming a singer, she was too shy, and circumstances forced her to abandon the dream. She once considered giving it a shot. The Voice auditions didn’t go well for her. Initially, she took that as a defeat and she “gave up” on her dreams.

When she was 16, her father was diagnosed with Alzheimer’s disease, which inspired the song ‘Memories.’ As her dad was living in a nursing home while the global pandemic broke out, he contracted Covid-19. She moved home right after she learned the news to be with her family and mom.

He went to the hospital because his symptoms were getting worse. Due to the Coronavirus, they weren’t able to visit him personally, and they were all so scared. At one point, she was scared he would not survive the virus.

In addition, her sister created a marketing campaign that brought up memories of her father pretty much every time she viewed the campaign. She and her family helped fundraise for “The Longest Day”, an Alzheimer’s Association event. As a result of these memories and her father contracting Coronavirus, the song Memories was created.

As she sat in front of a picture frame of her dad and herself, she heard these lyrics. The frame was engraved with the phrase “Memories of a Lifetime.”. Music usually comes from her subconscious encounters and experiences.

Fortunately, her father recovered from his illness and she wrote her first song as a result.

Her goal was to refine her sound as a musician with this first single. This song is a combination of pop and singer-songwriter with a country flair. Her Dad is the subject of the song so she wanted it to be nostalgic as well as uplifting. Although it is sad, it is also happy because it has a message of love, understanding, and acceptance.