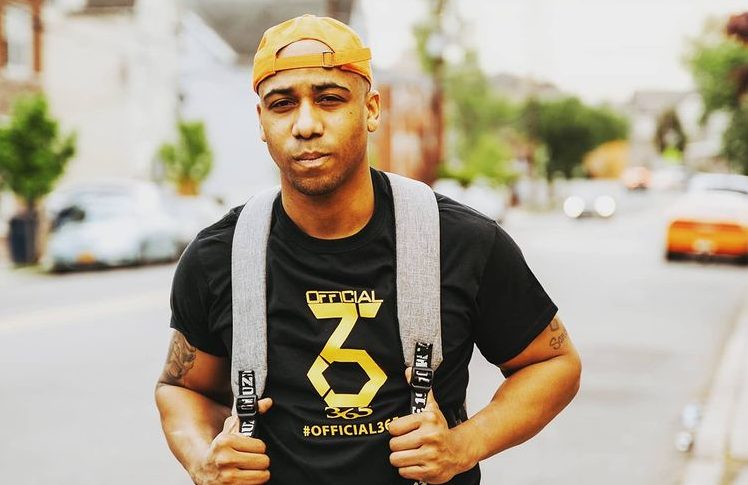 The new album from Tinashe is called 333

Despite his hectic daily schedule, YB Linkz continues to grind music. YB Linkz and his mother were left to fend for themselves after their father walked away with his record deal check. As a result of Linkz’s experience, he devoted himself even harder to becoming a legend within the game. For inspiration, he looked up to industry greats such as Lil Durk, Travis Scott, Jay Z, The Weeknd, Demarco, Vybz Kartel, and Collie Buddz, among others. As a result of this increased commitment, he began to incorporate electro, blues, and hip hop elements into his music.

Growing up, he has been in trouble with the law, a marine, and a victim of violence. Despite the odds, the rapper never gave up his dream of becoming a superstar. With his catchy melodies and lyrical skills, he is now considered a star. Since his fanbase has expanded worldwide, he has released his second single, “Feanin,” with the equally talented A.Vinchi. As part of YB Linkz’s ‘By Any Means’ video, the Bronx crew showcased their impressive talent alongside Savannah Vinson. Yanky Boi Records released another club anthem titled ‘Feanin’. With engineering handled by Audio Porn and the video directed by Swelly OD, the song has a bouncy instrumental that got fans moving at first sound and YB Linkz glides in with his smooth voice over A.Vinchi in perfect synergy.

Check out the artist’s new track to rule the summer.

Rapper King Reco is out for all that is his