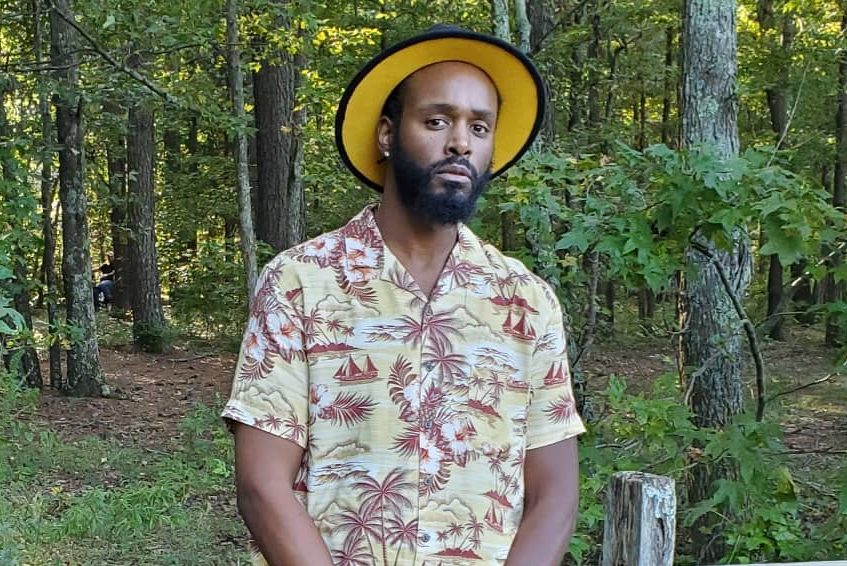 A different song from those albums was a look back at his childhood growing up in Los Angeles. Although the songs pay tribute to the people who assisted him in his ascent to a better life, Tobia’s journey was not without its difficulties.

TheKnowledgeGod’s most recent music track, “Ocean Waves” was released on every music streaming platform on 30th September 2021. After the release of the song, Phoenix aims to return to the West Coast. However, he recalls calming thoughts of the water that he had previously lost sight of.

Tobia went back to all these thoughts for solace given the sudden death of a loved one.. ‘PCH’ is a calm, downtempo rhythm that drives down the distinct Californian taste. As the singer recalls peaceful thoughts of sthe beach and water, low-fi beats and soft bass sounds combine with the sounds of seagulls and breaking waves.

In addition to the Deep Indie Beat playlist, the music is available on your preferred streaming service, as well as on iTunes and Google Play. Connect with TheKnowledgeGod if you want something new. You can reach out to him through the social media listed below.

With his new song A-Z, Gwa-La puts Richmond (Virginia) on the map