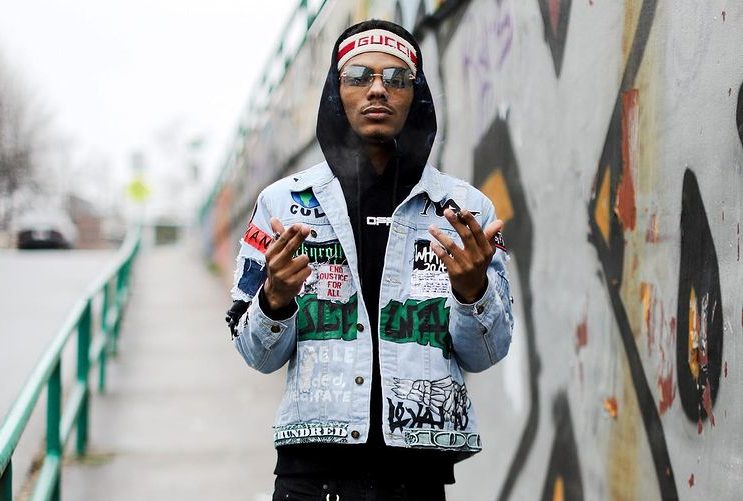 CultWay is the new hip-hop group that is preparing to take over hip-hop radio. All five members of the ensemble are unique in their own style and sound, but unified with a passion for inspiring fans with energy and vibes that can shake any stadium. Jxst Jones, Boopy Ross, Stunna Stunna, Bash Cash, and Squirt Da Ghost are the creatives behind this level of music.

Since moving to the Hollywood hub of Atlanta, CultWay has already achieved recognition for their infectious and high energy sound, which is reminiscent of the Crunk era with the addition of the group’s unique modern compositions. They are known for their art that is characterized by their style and wave. CultWay’s high impact sound triggers raves and screams from their fans, enabling the group to gain attention from some of music’s heaviest hitters, when so many bands lack that high energy effect to make you get up and dance.

The tenacity and liveliness of the rappers in CultWay is filling a void in hip hop characterized by a lack of artists with tenacity and energy to send crowds into a frenzy with the drop of a beat. This is an art that has been mastered by CultWay, who have created a soundscape that will have their fans captivated. They never run out of energy and have the ability to move an entire crowd and command a stage. CultWay has become a movement, a way of life for intellectually creative individuals.

During a time of national mourning, “MILLI”, produced by TNB BEATZ, is achieving a buzz for its upcoming release. The single, featuring Skull E, couldn’t be more perfect for spreading joy and inciting smiles.

They have been working on a lot of songs to release for their fans soon, keeping up with quality music. Continue to support CultWay and enjoy the dope music they put out.

In The Crow’s unapologetic album “CAW,” the industry is set for a revolution