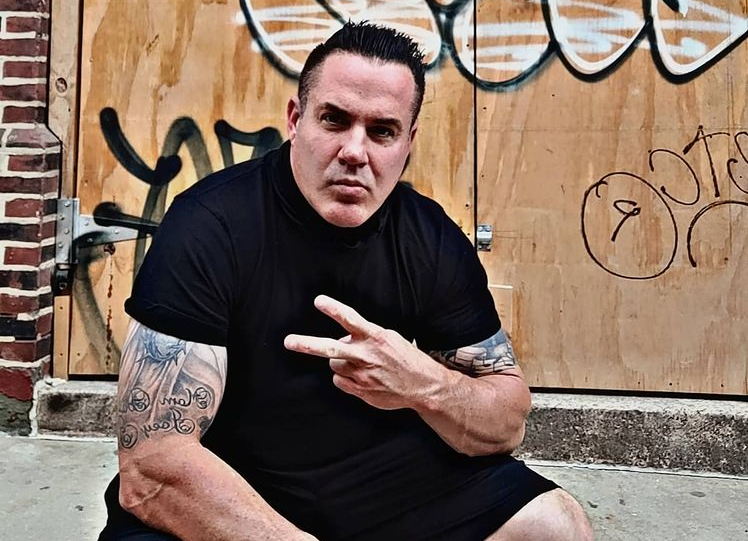 Philadelphia-based DJ Rockell often collaborates with freestyle artists Joe Zangie and Rockell. They have released hits like “In a dream”, “Mad About You” and “Can’t we try”. Under the label of Fever Records, DJ Rockstar regularly releases music. His home office has been where he has been working on music since last year’s pandemic began.

In the beginning of this year, DJ Rockstar announced that he was working on new music. This week, the DJ from Philly fulfilled that promise with his new single, “Kill Me Now.”. The song is a dance track that expresses inner turmoil and how to move past it. DJ Rockstar himself produced and released the song, which will be available on all major platforms on June 25th.

Certainly one of the most inspiring stories is the story of DJ Rockstar. Born into poverty in Philadelphia, he grew up there. His upbringing in an underprivileged area helped him to understand what life without means was like. The poor family was happy, but tragedies were not too far behind. He lost both of his parents before he turned 18, and both of his siblings shortly thereafter. In order to maintain himself, he sought a career in law. However, the flame of his musical genius still remained.

Up, close and personal with Sharkeyes of Miami Nu-Pop Duo – ET Boys