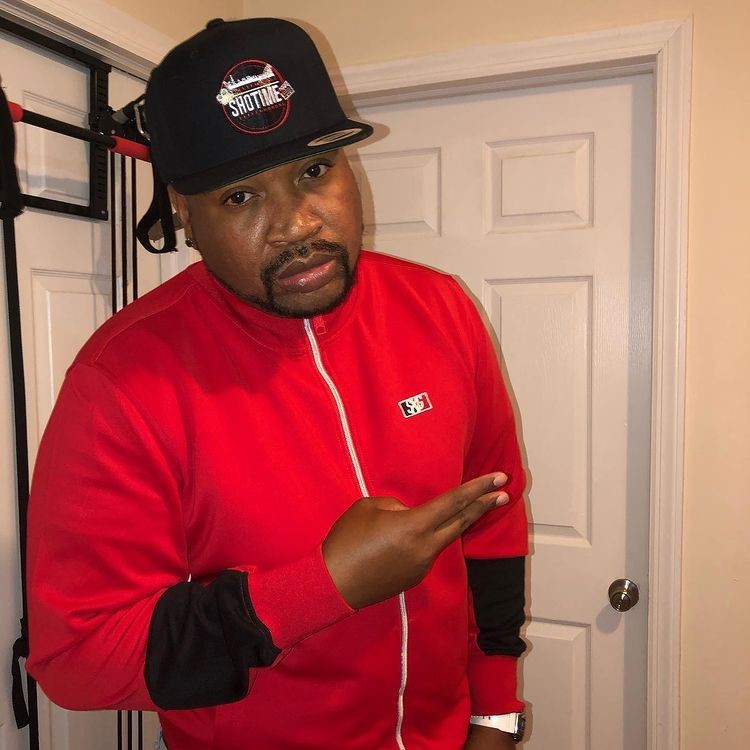 Karine Sho-Time Thornton is the person to call if you’re looking for promising rap and hip-hop artists. In spite of his success, he remains dedicated to helping young artists to get the recognition they deserve for their exceptional talents. In addition to opening doors for young people to make their mark in the hip-hop industry, Sho-Time is helping to bring forth a new generation of rap and hip-hop talent.

His main focus right now is on building up his lead artist in the agency, Confetti da Reala Soulja, a media company that helps provide a comprehensive range of media for the entertainment industry. As Sho-Time believes that his lead artist has exceptional talent, he is confident that he can deliver high-quality music in different genres of music, such as R & B, soul, and pop, as well as hip-hop and rap.

Originally from Wyoming, Sho-Time TV offers quality TV, movies, and commercials for various brands. One of these projects also allows the company’s in-house talent to shine. The company is known for its ability to collaborate with other entertainment organizations. In addition to offering full coverage for various special events, the company also offers videography services for weddings, prenuptials, and graduations. They also handle photoshoots, commercials, and interviews for TV. Besides the studio itself, Sho-TimeTV has a fully-equipped studio that can be rented for social gatherings, media filming, even large family gatherings.

Recently, Sho-Time closed a deal with Carol Nunn from C Devine ENT and her talented artists from Atlanta and Ohio. This led to new partnerships with other media companies and talent agencies. Additionally, they hosted several battle rap shows on their website, despite the global crisis, which gave hope to promising young artist.

He understands that success isn’t easy for most people, being both an entrepreneur and an artist himself. Taking the long view on success requires great sacrifices, diligence, and patience. He identifies with many struggling young artists today as he worked his way to success. In order to break into the music industry, he tirelessly seeks them out.

The value of the local rap scene has served as his greatest passion and ambition, allowing people to appreciate it at a deeper level. To make a rap song that is relatable and unique requires a significant amount of hard work. As more and more people recognize Sho-Time’s value, they hope they’ll support their work.

Karine Sho-Time Thornton will steadily make his way to his desired success in life armed with his positive attitude, creative styling, business acumen, and commitment to his mother and children.

The new single by Kelsie Kimberlin, “Hazy Day,” is out now on platforms and YouTube

A look at how JAntho CHO makes music, raps, and Entrepreneurship