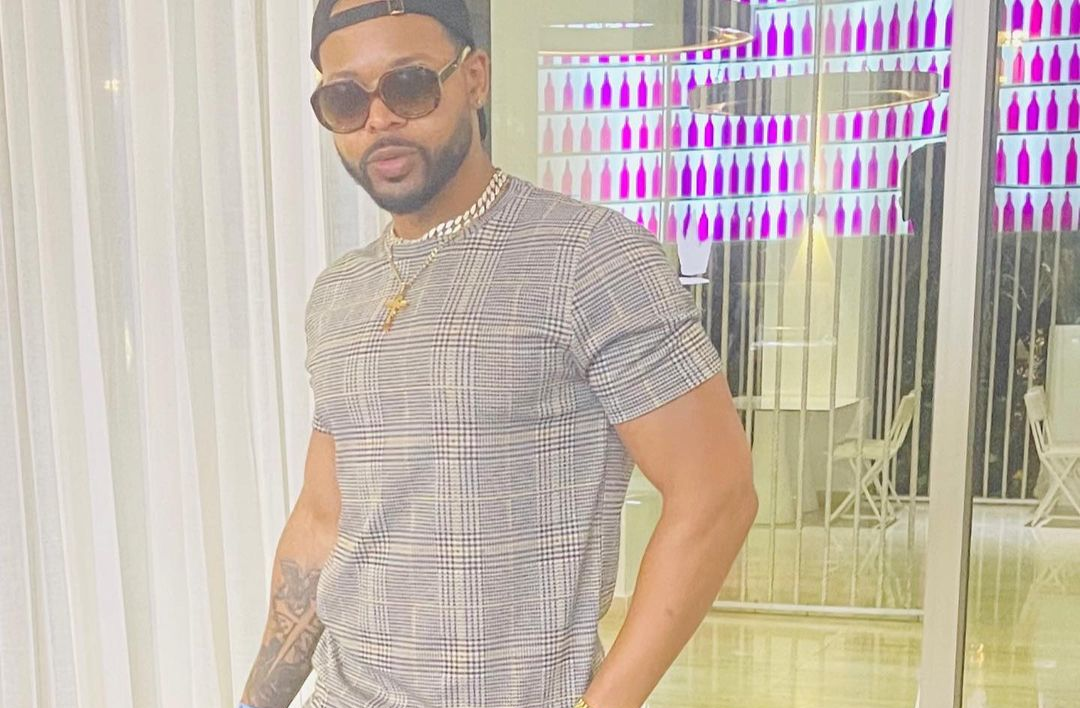 TM, the stage name came up as his friends call him Tim, and he wanted to stay true to himself, so he just came up with some creative ways to keep it the same.

From 5 years old, he began playing drums and singing in his grandfather’s church. Every time he played drums, sang, or even performed in plays, he was overly excited. The joy he was experiencing at the time he wasn’t able to explain. Throughout his life, he has been involved in music. While in the quartet, he traveled all over the New York Metropolitan area.

During his time living in Atlanta and in NYC, he was also a part of several different cover bands. Music is never far from his mind. His entire life was spent singing. In addition to working several jobs and studying hard to earn a master’s degree, nothing satisfies him more than writing and recording music. His style is unique to him. Risk taking and keeping things simple are both things he enjoys. He is inspired by what he sees and feels. He wouldn’t attribute his style to any one person or thing.

His goal was to make his latest project more personal. The songs he used to write were always about love or having a good time at a party. As he was singing, he wanted to bring out the emotions and things that he feels. He released his EP “Fall Back” to achieve his goal of stepping back from things and people that had hindered him.

He noticed that he accomplished more as soon as he did those things. His dream project became a reality only after he fell back a bit. That’s why it’s called “Fall Back”.

He would like to collaborate with a few artists like Jazmine Sullivan, Ari Lenox, Doja Cat, and John Legend. In addition, he would like to work with other independent artists in the area. Additionally, he will be shooting a music video for the EP. Eventually, he hopes that his music will be included in television and movies.

“Only If It Is With You” Is Sung By Michael Monroe Goodman!