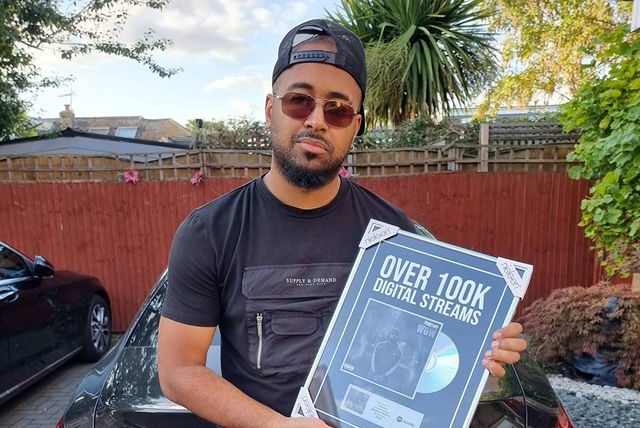 In homage of his Grime heroes, Torcha‘s new track ’07Era’ honors those who came before him. This song displays Torcha’s lyrical ability unlike anything he has ever done before, paying homage to icons such as Ghetts, P Money, Chip, Griminal, Dot Rotten, Lil Nasty, and Devlin. A lot of new Grime music is worth listening to, and he compared his music to the greats. On the other hand, he said 2007 was the heyday of Grime.

The rapper and hip hop artist Torcha’s latest track, ’07 Era,’ is set to be a hit. Over 111k listeners have streamed his most recent release “WOW” on Spotify since it was released earlier this year. Among others, Kiss FM, Reprezent Radio, Kane FM, and Westside Radio have all featured his music. Torcha’s music speaks to societal issues and inspires people using his powerful flow and storytelling lyrics. We are confident he will be leading a new chapter in his career, and we are excited to see what he does next!