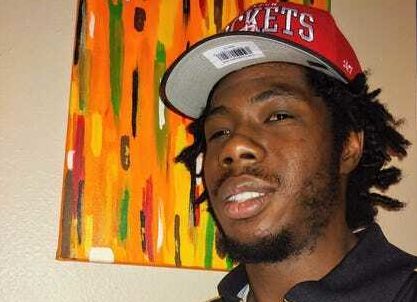 In addition to writing poetry, the Houston, Texas born poet Orend Johnson Jr also stepped into the world of music as Optimistic Gangstaptimistic aka Optimistic G.

Over the years, he developed a rapidly growing fan base due to his relentless efforts. Today, he is known for his development and popularization of a hip-hop/rap subgenre called “Toxi-flow.” He captivates the industry with his unique, intoxicating style.

His music began spreading beyond his hometown soon after his debut release, “The Goatseason.”. He generated a buzz that could not be ignored when compliments started flying in. As an entrepreneur, social media influencer, social activist, and label executive, Optimistic G has used his popularity to reach out even further to his city, acting as a community leader to the youth. Although Optimistic G seems to have a full plate, he still takes time to refine his craft and produce music that no one else can match.

With his Toxi-flow and hypnotic vibe, the project offers an experience of a lifetime not to be missed. You can learn more about Houston bred artist and listen to his music by following him on Instagram or Twitter.

“Greatness” is Don Baller’s new single to celebrate his success