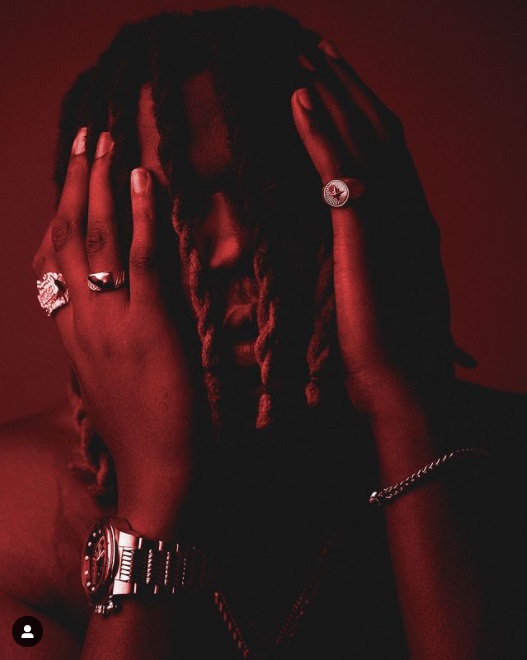 ‘Dark Side $aturn’ is set for release in July 2020 and features tracks such as ‘Damn’, ‘Playmaker’, ‘Rubber Band’ and ‘Lane’ with a broody and electrifying hip-hop energy.

Working out or bumping beats while you drive down the interstate, you’ll find this unorthodox hip-hop EP to be a great choice. On all platforms now you can purchase ‘Dark Side $aturn’ EP. Ke’shawn James (real name Contra $aturn) is a rap and hip-hop artist and producer from DeLand, Florida. Throughout the US, Los Angeles, New York, Austin, and Atlanta are among his 50 cities where he has performed.

A former musician, Contra $aturn earned a number of awards, including Central Florida’s Got Talent in 2015 and Sellassie’s Rap Contest 95th edition in Los Angeles. Besides being featured on various radio programs, news outlets, and media outlets, the artist also wrote for a now-defunct rap blog entitled Underground Hip Hop (or simply ‘UGHH’).

Contra $aturn is an ASCAP certified musician and musician/producer with over 2,000,000 streams across various projects, as well as producing, mixing, and mastering for over 100 different artists. Located in Orange City, Florida, he co-owns Florida’s number one recording studio, The Palace Recording Studio.

‘GET RICH’ is BigBuck$215’s debut single, a hip hop song from the Philly area.