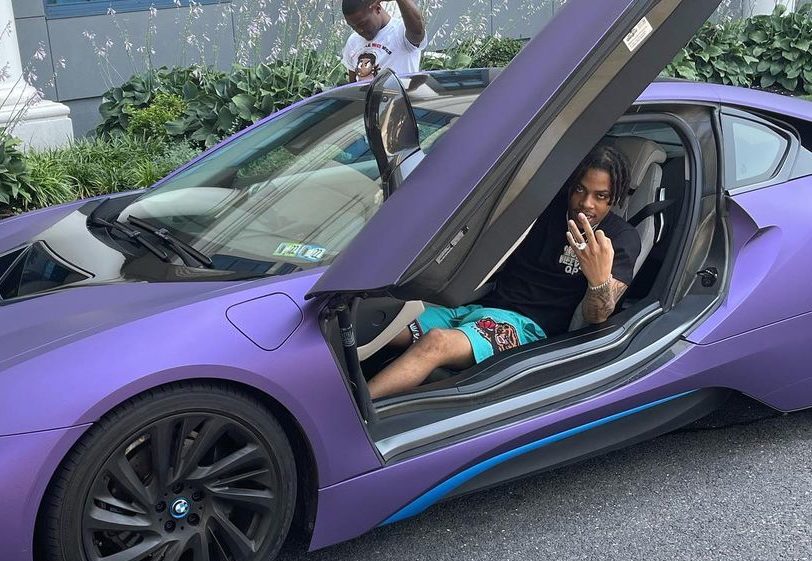 A few weeks ago, YC Woody shared the cover art for his highly expected project, “Trapped Inside” on Instagram. The caption reads, “Trapped Inside […] 1 0 / 1 / 2 1.” Social media is abuzz with fans eagerly awaiting its release. The project documents Woody’s daily struggles over the last 18 months. YC Woody’s life on house arrest for Federal Fraud 1.5 Million Dollar case is vivid in the nine-track project. The album may include tracks such as Chances, Durkio, and Letter To Momma. YC Woody’s most recent track, “Meal Ticket,” has amassed more than a hundred thousand streams in the past few weeks, and it is definitely going to be on the album. We will discuss the upcoming project in more detail in the coming days. We will bring you more “Trapped Inside” and YC Woody Intel in the coming weeks.

A tale of loss, sorrow, and hope is present in Ralphie Gang music

C.h.a.m.p to release the latest album in November