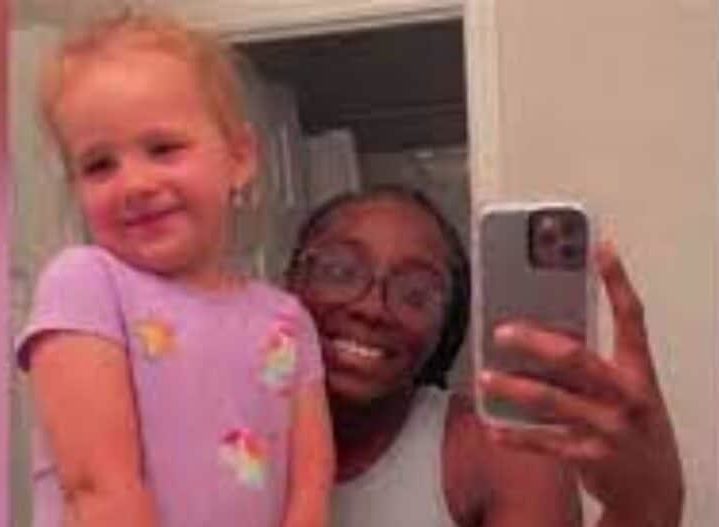 Frontier Airlines falsely charged a Black woman with human trafficking after she alleged being racially profiled. In a report from multiple sources, Lakeyjanay Bailey, 20, was traveling with a white sister when authorities at Irving Airport (IAH) approached her and began questioning her about her relationship with the toddler.

The police officers approached me and said, “Do you mind if we talk to you?”Bailey spoke about her encounter with the police, who also questioned Olivia in order to ensure she was well cared for. We kept getting stares and whispers from people during the entire time they were talking to us,” the 20-year-old said.

Despite Bailey’s and her sister’s answers to police questions, officers remained skeptical. Police followed the two sisters to baggage claim before confirming their relationship by calling their mother and a social worker.

It might be different if the roles were reversed, and the white person walking off the plane with the Black child was a white person, Bailey said. The airline, however, insists that race had no impact on their decision, noting that the suspicions of trafficking originated from another passenger nearby who told the crew.

According to the statement, “the captain felt obligated to report the matter.” Human trafficking is commonly carried out by air travel. Flight crew members followed established protocols without regard to race.”

A new single from Dominique Simone titled “Sweater” has been released